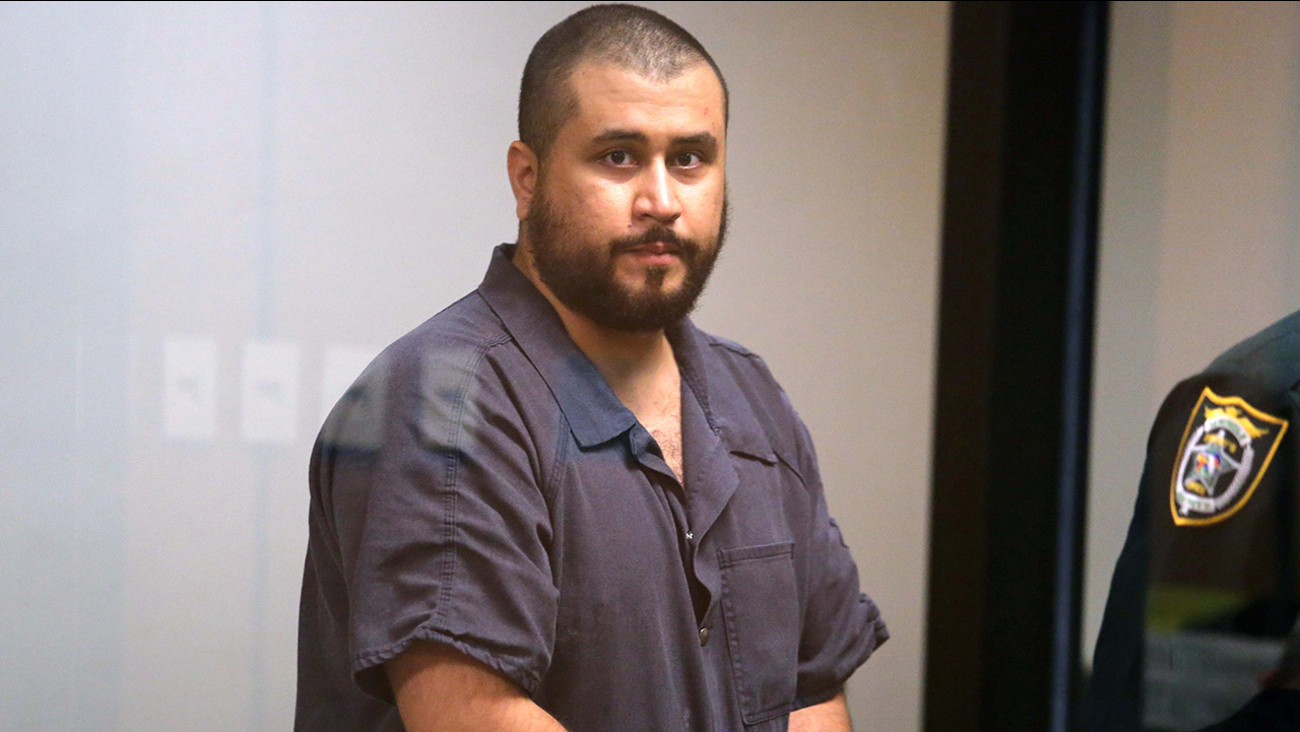 The dramatic 911 call of the Florida shooting incident involving George Zimmerman, the man acquitted in the 2013 shooting death of Trayvon Martin, was released on Tuesday.


The Lake Mary Police Department released the 911 call of the Florida shooting incident involving George Zimmerman, where the caller can be heard saying "a guy just said he had to pull a gun on a guy."

The caller in the video explained to the operator that a guy, referring to alleged shooter Matthew Apperson, had to pull a gun and shoot at Zimmerman.

"He had to shoot at someone through his window so he wants the police to come...He said it was George Zimmerman," the caller told the operator.

Zimmerman suffered minor facial wounds after being sprayed by glass from his vehicle's windshield in the shooting. Police said Zimmerman's injuries were not serious.

This isn't the first time that Zimmerman and Apperson have had a road rage incident. Last September, Apperson said Zimmerman threatened to kill him, asking "Do you know who I am?" during a confrontation in their vehicles. No charges were filed against either man.
Related topics:
floridacrime911 calltrayvon martintrendingshootingu.s. & worldgeorge zimmerman
Copyright © 2021 KFSN-TV. All Rights Reserved.
RELATED 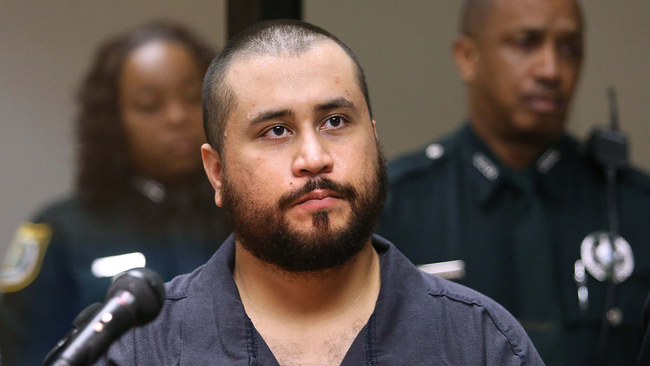