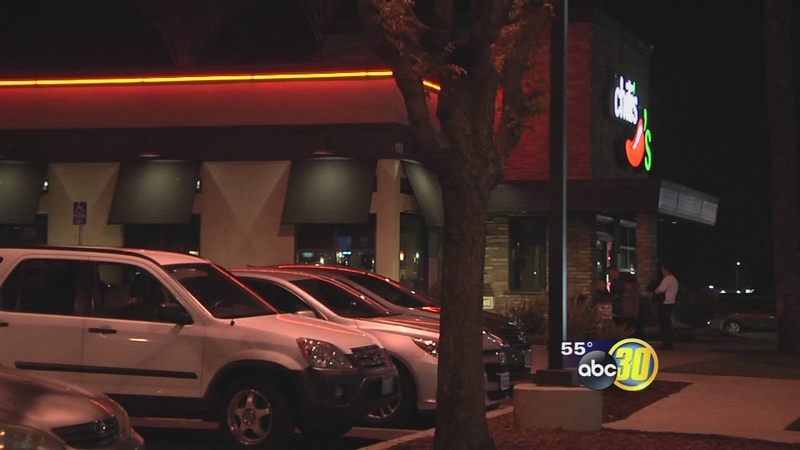 HANFORD, Calif. (KFSN) -- In the City of Hanford on any given day even one car theft is a measurable figure. So on Monday when six different victims told police their cars were gone.

"That was an usual amount of vehicles for us to see stolen here," said Sgt. Stephanie Huddleston, Hanford Police Department.

In just hours those cars were snatched from neighborhoods and busy parking lots. Like a typically crowded Foods Co. and a busy Chili's restaurant.

"One of them in particular went in to eat and they came out and within an hour time frame their vehicle was gone," said Huddleston.

The National Insurance Crime Bureau rated older Honda Accords and Civics as the most stolen car of 2015. So it is no surprise to Huddleston two of the stolen cars were Hondas.

"This is what they do, car thieves are good at it and they're in and out in just a matter of minutes."

Zach Fullerton lives on University Avenue, one of the areas that got hit.

"It's kind of frustrating because this particular area is a very quiet neighborhood. So for that to happen, it's very scary for all us, we all work very hard for what we do."

Even parking under street lights, while suggested, isn't deterring the quickest of thieves.

And when there is no garage Huddleston said it makes the area an easy target.

"Just the way the crime rates have been going up have been making me consider even moving out of the Valley," said Fullerton.

Police said they are ramping up their patrols-- especially this holiday season. To make sure no one else in the city falls victim to this crime.