Harry Baker's attorney working to get him out of jail 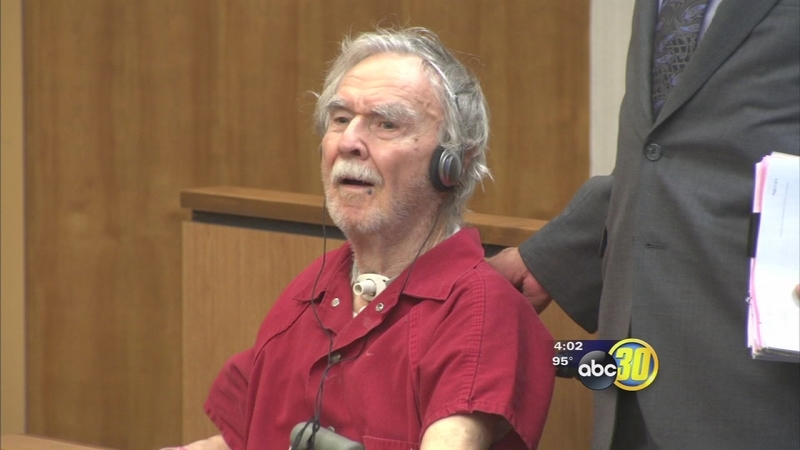 Harry Baker's attorney working to get him out of jail

FRESNO, Calif. (KFSN) -- Harry Baker's repeat no shows have left him now stranded in the Fresno County Jail. Baker's attorney says he is looking at options to get him into a facility that is secure but less restrictive than jail. But so far, Baker says the staff at the jail has been good to him.

More than a week in jail hasn't been too bad for Baker, according to his attorney Roger Nuttall. He appeared in court Friday in a wheelchair, and his physical health seems to be fine.

"He's OK. Believe it or not, he's a pretty tough guy, even as old as he is, and they are treating him well and he acknowledges that," said Nuttall.

The judge said Baker has already received one mental evaluation in jail. His defense attorney is reviewing those results but says a separate evaluation showed the 86-year-old has dementia but not Alzheimer's.

"Serious short term memory impairment which I think really created the problem here in terms of his ability to show up in court," said Nuttall.

Nuttall is still working to get Baker out of jail and into a secure facility that offers the care he needs. If Baker is determined to be competent, the judge says he plans to reach a conclusion within the next few months.

"This case is on a trial track and the court's goal is to get this case to trial, recognizing the Sixth Amendment protections well before the end of the year," said Superior Court Judge Jonathan Conklin.

The case began seven years ago, when the owner of Sierra Telephone Company was arrested on charges of molesting a 13-year-old at a Fresno motel. Baker has alleged he was set up by gypsies who framed him and are after his money.

The former Madera County supervisor told his attorney his only issue is that he needs a razor to shave. He even said he has no complaints about the food.

Baker will be back in court next week.