Most people followed Hidden Cash and ABC30 on social media for clues about where to find the money.

One lucky lady found four different envelopes stuffed with $75 each. She said she had a hunch about where the cash was hidden, so she got there early.

"I came out at about 4 o'clock. I started out at the Japanese gardens and followed the stream," said Debbie Heflin of Fresno. "Once I got over there I found them back to back and not only that, I found three of the silver dollars. Back to back, and I have never won anything in my life."

One boy found one of the hidden silver dollar coins. But not everyone found the wads of dollars bills -- including two people who dressed in safari gear for the hunt.

"It hasn't paid off because we haven't found anything," said Dereck Vasquez of Fresno.

Still, most people Action News spoke with thought it was a fun experience which brought the entire community together in a very positive way.

"Little girls were coming up to us saying, 'Good luck, we hope you find money.' And that's really what it's all about. We are all out here having a great time," said Nettie Niles of Fresno.

Only Action News cameras were there as Jason Buzi -- the founder of the Twitter-based movement Hidden Cash -- stuffed enveloped and Pez dispensers with money. He said even though he's been around the world, he's blown away by his huge fan base in the Central Valley.

"Every time I posted something about potentially coming to Fresno or even a couple of other cities in the Central Valley, the response was so positive and overwhelming that it made me convinced that we have to come here," said Buzi.

A last-minute drop on Monday night caught many by surprise. Envelopes filled with cash were stashed at Keith Tice Park in Northeast Fresno. Hundreds of people showed up at the park to look for the hidden dough. 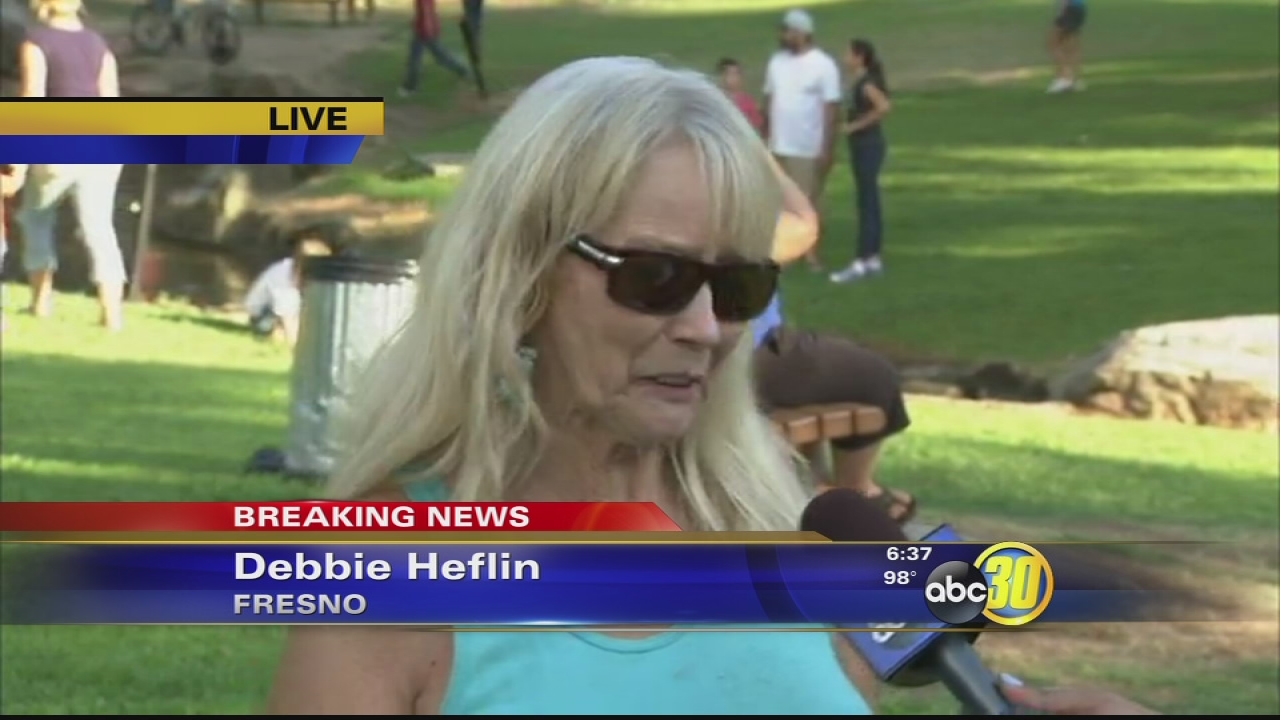