When cuts eliminated the Central Policing District during the recession, backlash in the Tower District was immediate.

"I don't think anybody was happy with that decision," said Robert Spickard who owns The Dragon's Treasure.

So, when the city decided five years later to reopen a substation at Manchester Mall, Spickard welcomed the idea with open arms.

"We're seeing more police in this area, and we are seeing less of the transients," he said.

Since opening in early October, officers say they've noticed a drastic decrease in criminal activity and it's not just businesses owners who are happy. Families living in Central Fresno said they're seeing less panhandling, public intoxication and other nuisance crimes.

"There was a lot of young kids smoking weed hanging around and homeless people asking constantly for change and lately a lot of that has cut down," shopper Destiny McCloud said.

McCloud and her son ride the bus once a week to Manchester Mall. She says knowing that 100 officers are stationed inside is not only is a comfort to the mind but she can see the results on the outside.

"We'd have to go into the little station and stare out the window to make sure we don't miss our bus so we can avoid people but lately it hasn't been like that," she said.

Businesses say with holiday crimes and petty theft starting to rise before Christmas, they hope the police presence will continue to discourage criminals and encourage shoppers to come out. 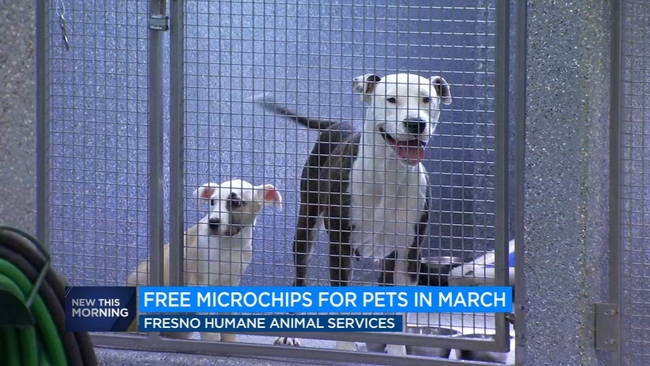