How Sandra Bland's Body Was Discovered in Her Cell 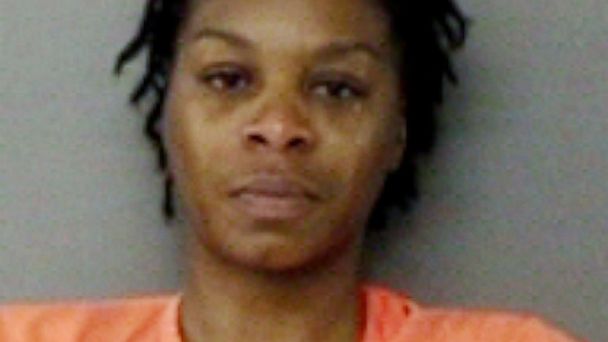 Texas authorities have revealed what they say is the chain of events on the morning of Sandra Bland's death, as shown in surveillance footage from inside the jail during the hours leading up to the discovery of her body.

Bland was arrested July 10 for allegedly assaulting a police officer during a traffic stop in Waller County, Texas, the Sheriff's Department said. She was found dead in her jail cell three days later and while officials initially said her death was a suicide, Waller County District Attorney Elton Mathis announced Monday night that the case is being treated "like a murder investigation."

Mathis and Waller County Judge Tre Duhon met with Bland's mother, sister and their attorney this morning about the case. Mathis told the relatives "that although the evidence at this time indicates that Ms Bland committed suicide in the Waller County Jail, that it is his intention to treat this matter no differently that [sic] a murder investigation, in which no stone is left unturned."

The dash-cam footage from the police car is expected to be released today, along with the results of the independent autopsy report ordered by Bland's family after the death was first declared a suicide.

Here is the authorities' breakdown of the jail's surveillance footage, including the moment when a jailer discovered the Chicago-area woman, 28, hanging from a partition in her cell.

7:55 a.m.Bland used the intercom in her cell to contact the jail's main control room. She asked how to make a phone call from the phone on the wall of her cell.

She was told to use the four-digit PIN that she had been assigned during her booking process. The jail has no record of her ever making a call on the phone, however, officials said.

About 8:55 a.m.About an hour later, a female jailer went to Bland to see whether she wanted to go to the facility's recreational hall, but that is when the female jailer saw that something was wrong.

"The jailer looked through the window and observed Miss Bland hanging from her privacy partition in her cell," Cantrell said Monday.

The jail's surveillance footage shows the woman walking and then running to get help, alerting others and bringing them into the cell with her.

The female jailer and the men who subsequently come to check appear to bend down to look through the window into the cell before entering.

Cantrell said Bland's "feet were on the ground" and she had appeared to use a plastic bag that had been put in the cell's trash can as a liner to hang herself.

Shortly after 9:00 a.m.A different crew of people with a stretcher are seen rushing to the area near cell 95, where Bland had been placed.

The stretcher is rolled back out of the area minutes later with Bland lying on top.