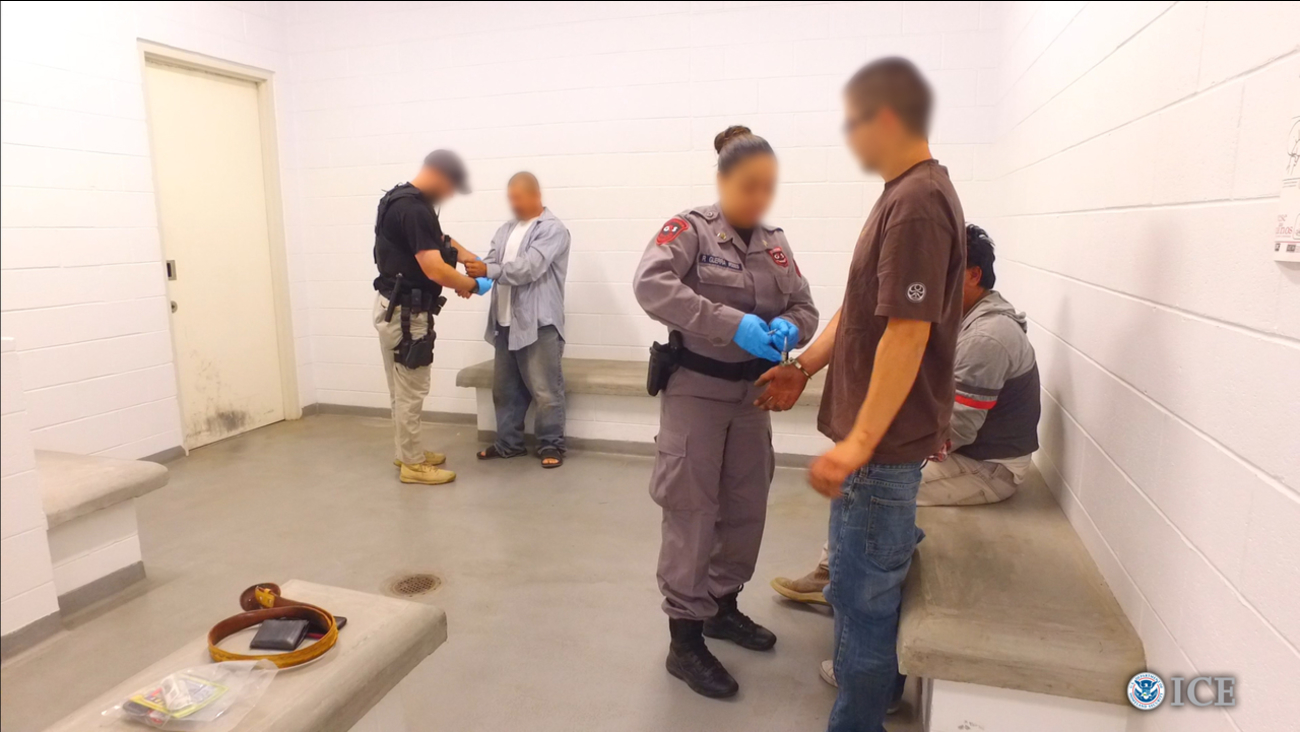 The arrests occurred in seven counties and eighteen communities.

Among those arrested according to a news release from ICE was a Mexican national arrested in Madera whose criminal record includes a prior conviction for carrying a concealed weapon.

The just concluded operation targeted public safety threats, such as convicted criminal aliens and individuals who have violated our nation's immigration laws, including individuals who re-entered the country after being removed, and immigration fugitives ordered deported by federal immigration judges.

Some of the individuals arrested during this week?s enforcement action will be presented for federal prosecution for re-entry after deportation, a felony punishable by up to 20 years in prison. Those not being criminally prosecuted will be processed for removal from the country.

Individuals who have outstanding orders of deportation, or who returned to the United States illegally after being deported, are subject to immediate removal from the country.
Report a correction or typo
Related topics:
kings countyarrestfresno countyicemadera countyimmigration
Copyright © 2020 KFSN-TV. All Rights Reserved.
IMMIGRATION

US and Mexico to curb border travel to control coronavirus 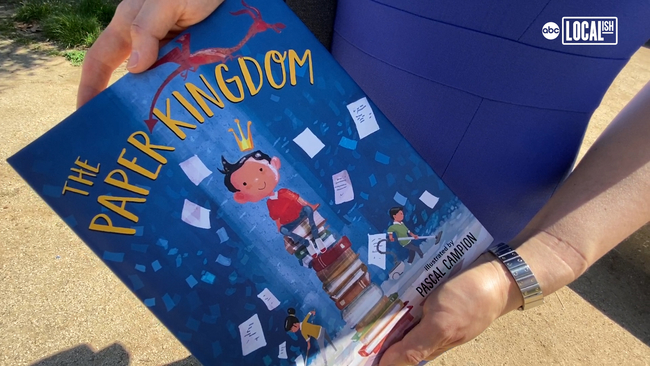 "The Paper Kingdom" is a tribute to all working-class families and immigrants. 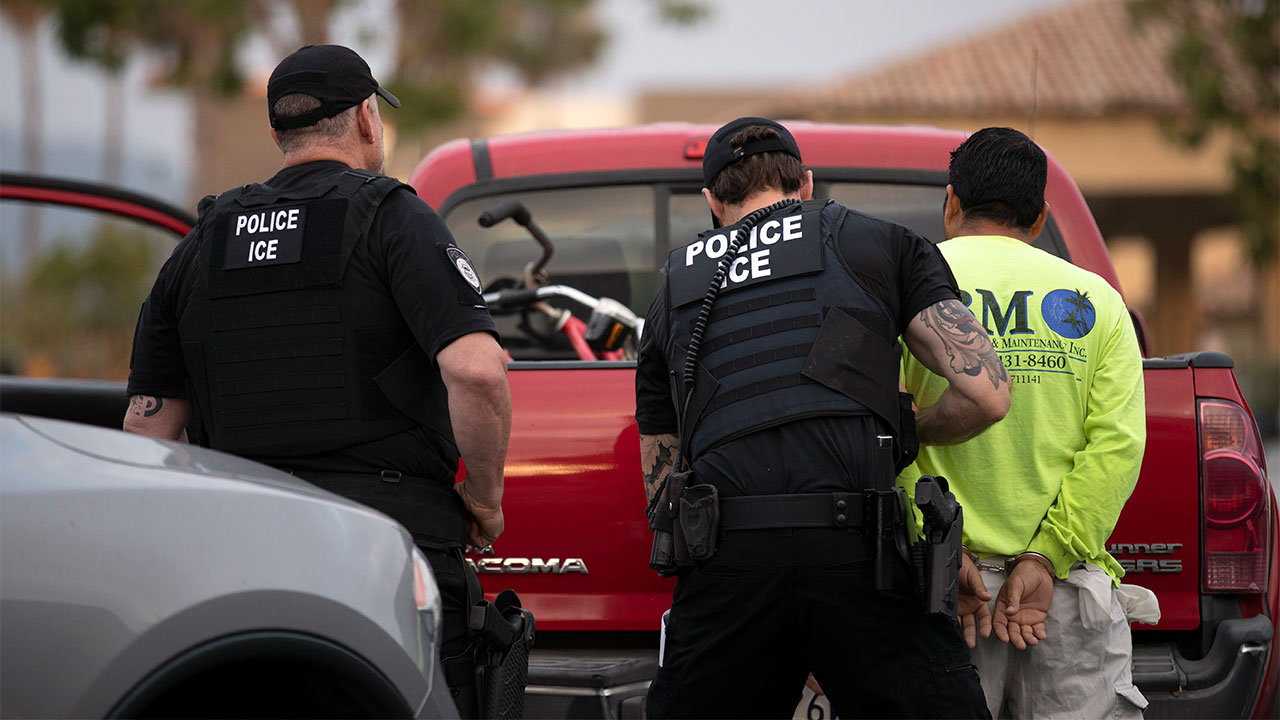 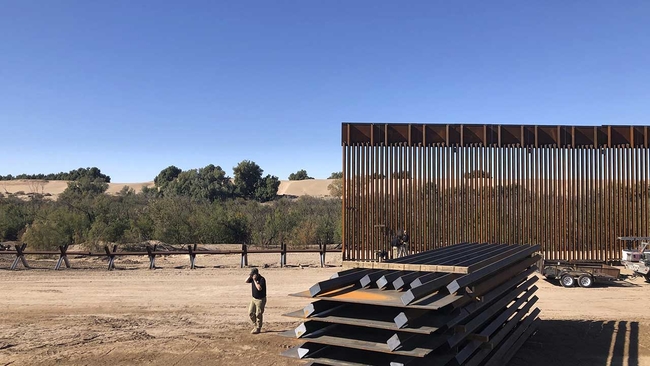