In Fresno teacher sex crimes case, some admissions and some blaming the alleged victim 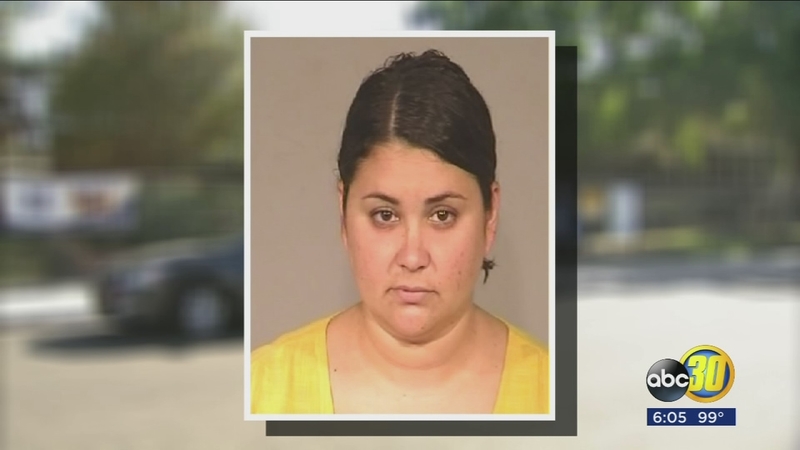 In Fresno teacher sex crimes case, some admissions and some blaming the alleged victim

Justine Nelson initially told police the teenager forced himself on her, but investigators say her story changed fairly drastically and she admitted quite a bit about their relationship.

The beginning of the end of Nelson's teaching career may have started with photos.

"He said they were sexually naked pictures," said Fresno police officer Malcolm Walls, referring to his conversation with the teenage boy.

Police said nude photos of Nelson popped up on social media, which prompted an investigation. The eighth grader who allegedly posted them didn't even have Nelson as a teacher at Tenaya, but he told investigators she initiated their relationship in the school hallway.

"He said Mrs. Nelson walked up to him one day and asked him why he never talked to her and said that he was cute," Walls said.

From there, the relationship progressed to kissing and then more. Investigators said the boy remembered being 13 years old when they had their first sexual contact, then turning 14 before they stopped.

Nelson admitted to two or three sex acts, but told investigators the boy actually initiated it and even coerced her to do it by threatening to ruin her career and have her baby taken away.

"She told you that she was too afraid to report what he did to her because she felt there was also someone who would not believe her," her attorney, Roger Nuttall, asked Fresno police detective Sylvia Martinez.

"Yes she did say that," Martinez responded.

Detectives said Nelson admitted to lapses in judgment and even sending the boy notes about how she loved him. And the teen said he's the one who was really afraid.

"He was scared," Walls said. "He wasn't sure he should say anything because Mrs. Nelson told him if he did it would ruin her family life and his sports career."