Investigators are searching for witness in Miramonte homicide 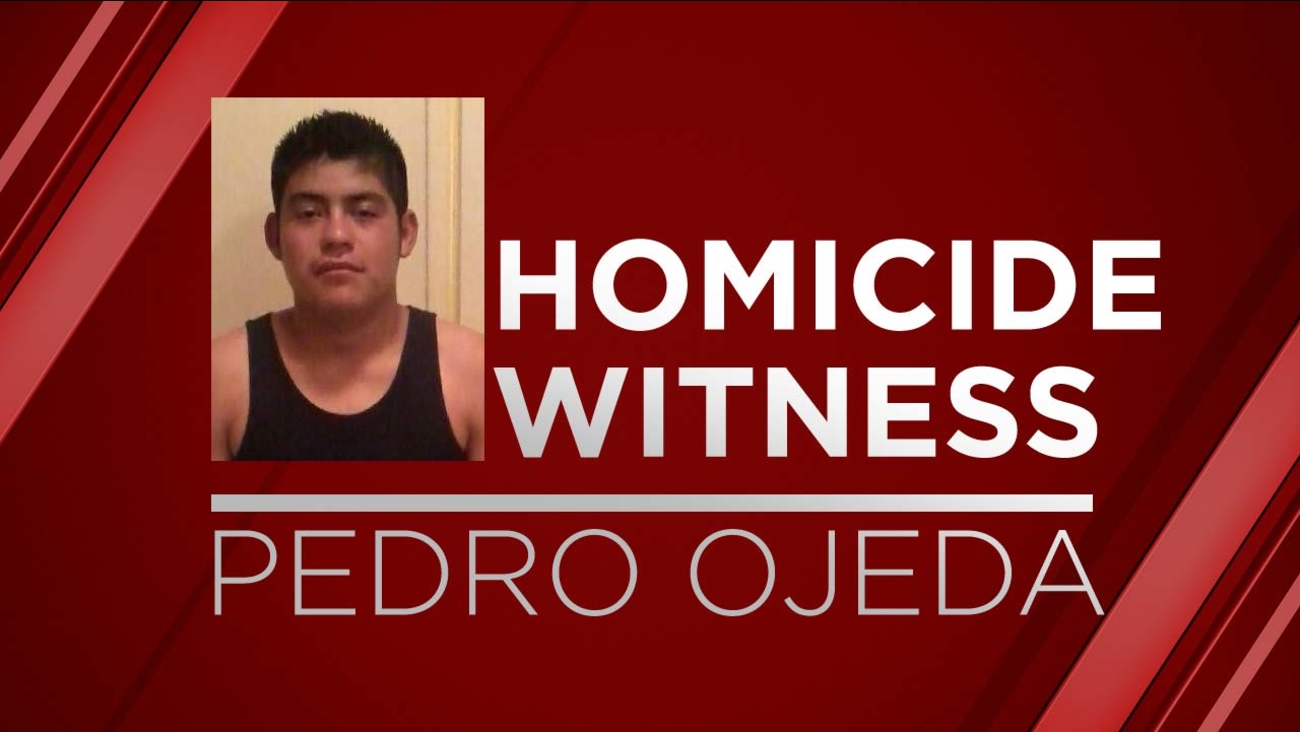 FRESNO, Calif. (KFSN) -- Homicide detectives say they believe 22-year-old Pedro Ojeda may have witnessed a homicide that took place on Saturday in the Miramonte area of Fresno County.

Ojeda is described as 5 feet tall, 150 lbs., with brown eyes and short black hair. The Sheriff's Office said he is only wanted for questioning at this time and he may be hiding in the Kings Canyon or Sequoia National Park forest.

Investigators say a man was shot and killed near a large marijuana grown on Hogback Road in Miramonte. Deputies aboard the Sheriff's Office Helicopter were the first to arrive at the scene to find 57-year-old Tom Woodall, who they say was uninjured. They later found a young deceased man with an apparent gunshot wound.

Detectives say they believe Woodall shot and killed the young man. He was arrested and booked on murder charges. However, they say the marijuana grow was not on his property and it is unclear if illegal growing operation had anything to do with the shooting incident.

The victim has only been described as a Hispanic man in his late teens.