U.S. Treasury announces plan to put a woman on the $10 bill 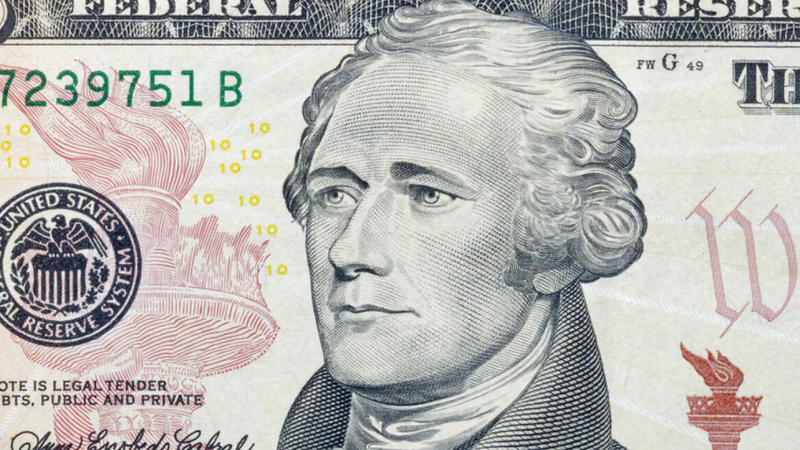 Makeover for $10 bill in the works

The United States Department of the Treasury has announced that it will put a woman on the $10 bill as part of its latest redesign by 2020.

The $10 bill was chosen for a redesign for a number of factors, according to a Treasury press release, as U.S. currency is often redesigned to prevent counterfeiting and offer new design features that celebrate democracy. This redesign, however, is said to be monumental, as Treasury Secretary Jacob J. Lew believes that the redesign should "feature a woman who was a champion for our inclusive democracy."

"We have only made changes to the faces on our currency a few times since bills were first put into circulation, and I'm proud that the new 10 will be the first bill in more than a century to feature the portrait of a woman," Lew said in a press release.

The Treasury has launched a new website and is asking the public to use the hashtag #TheNew10 to express what democracy means to them and share their input on who should be featured on the $10 bill. Alexander Hamilton, who currently resides on the $10 note and was the first U.S. Secretary of the Treasury, will remain a part of the design.

Lew will announce his selection later this year. Along with the Bureau of Engraving and Printing, the Treasury expects to unveil the new $10 note in 2020, the 100th anniversary of the passage of the 19th Amendment which gave women the right to vote.

Earlier this year, nonprofit campaign "Women on 20s" made national headlines for its grassroots campaign to replace Andrew Jackson on the $20 bill. More than half a million online users took part in a voting poll to select a woman significant to American history to replace Jackson, with abolitionist Harriet Tubman chosen as the winner.

The current $10 entered circulation on March 2, 2006. According to the Federal Reserve, there were 1.9 billion $10 notes in circulation as of December 31, 2014.
Related topics:
distractionbusinessbuzzworthymoneysocietyhistorytrendingwatercooleru.s. & worldfinance
Copyright © 2021 KFSN-TV. All Rights Reserved.
RELATED 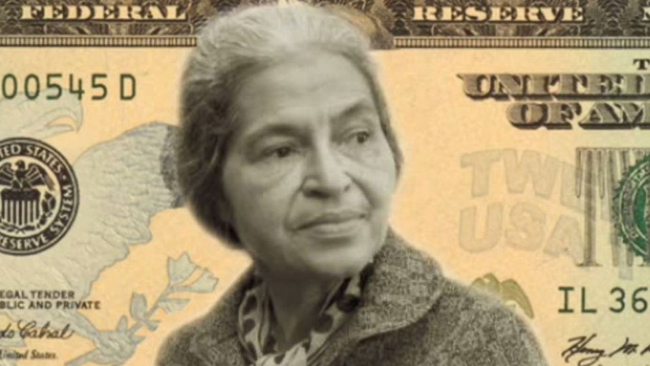 VOTE: Which of these women should be on the $20 bill? Harriet Tubman wins contest to be on the $20 bill
DISTRACTION

Woman hospitalized after car crashes into building and sparks fire