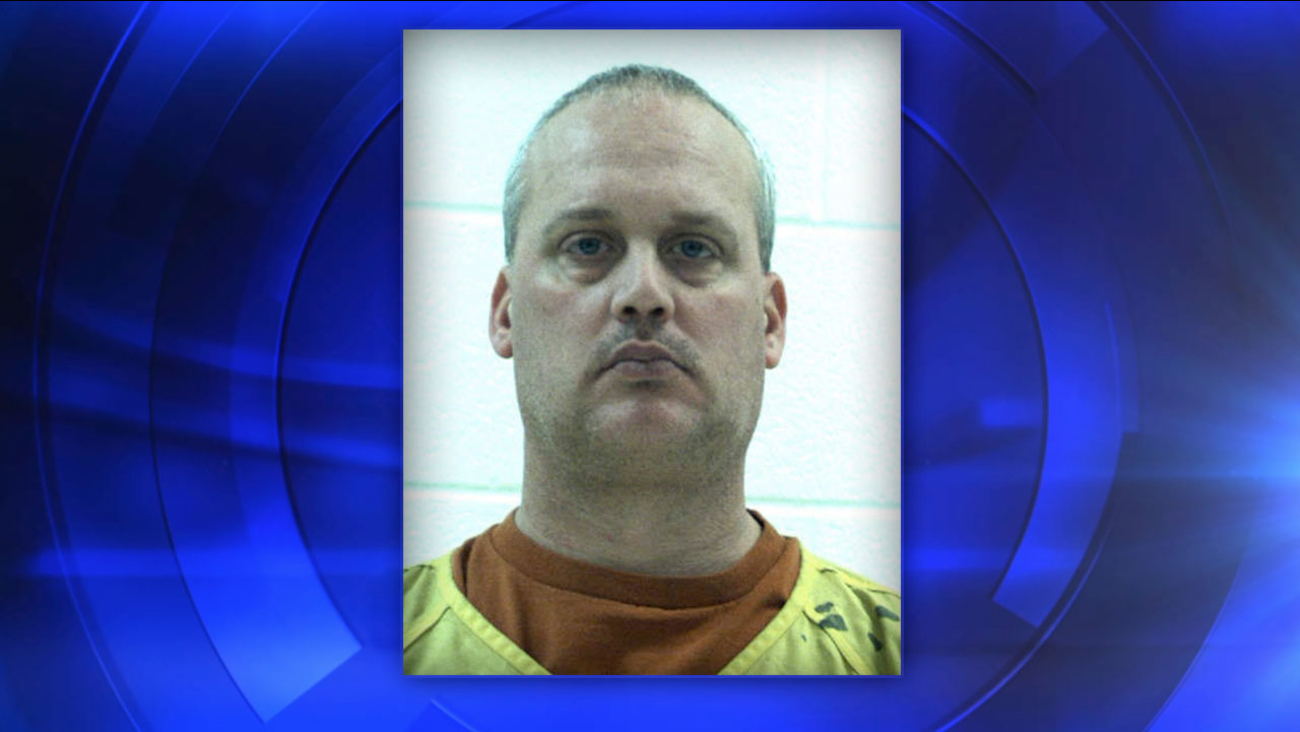 Jeffrey S. Sandusky, 41, a stalwart supporter who attended many of his father's court proceedings, was charged with 14 counts, according to court records. He was jailed on $200,000 bail.

His defense lawyer, Lance Marshall, declined to comment on the allegations.

Marshall said the charges were statutory sexual assault, involuntary deviate sexual intercourse, six counts of unlawful contact with a minor and two counts each of photographing or depicting sexual acts, sexual abuse of children and corruption of minors.

The state Corrections Department said that because of the charges, Jeffrey Sandusky was suspended without pay Monday from employment as a corrections officer at Rockview State Prison, near State College. He had been hired in August 2015.