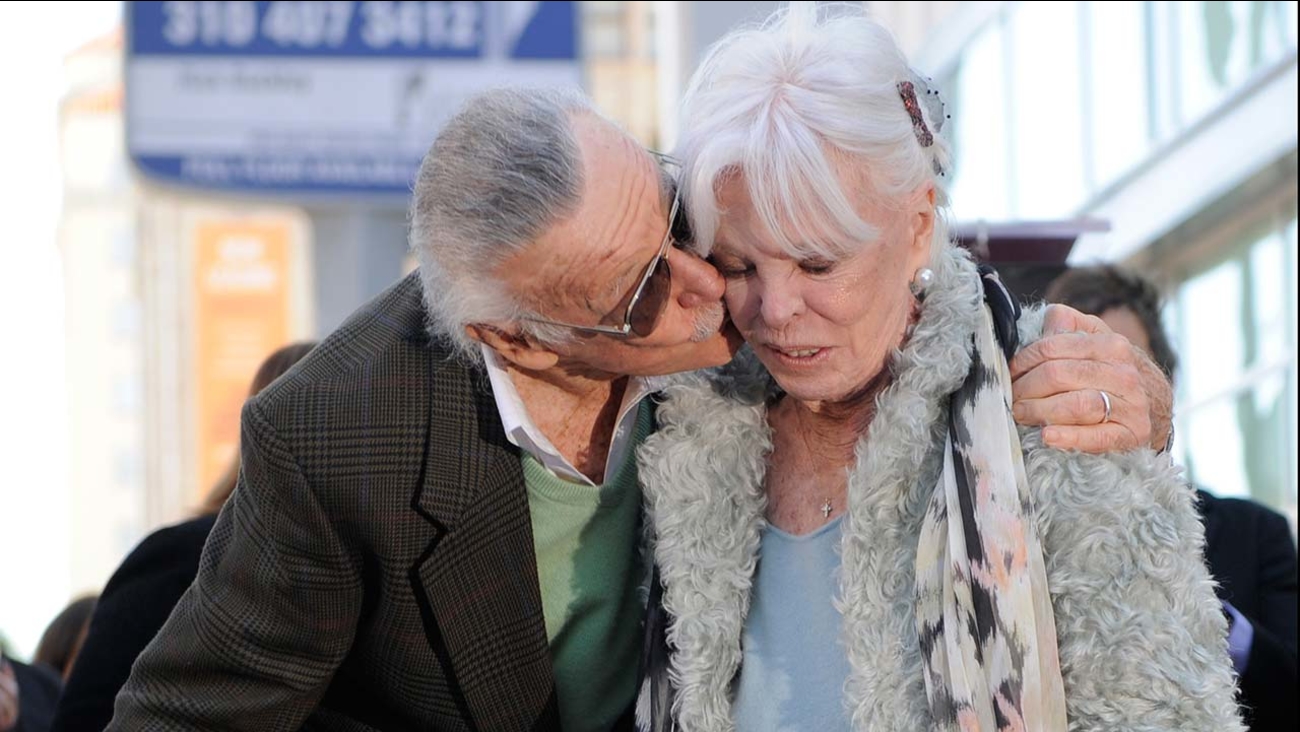 Lee and his family released a statement saying Joan Lee died peacefully Thursday morning. The couple had been married 69 years.

No additional details were provided, and the statement requested privacy.

The Hollywood Reporter, which first reported Joan Lee's death, recounted the couple's first meeting in a story last year. It said Lee met his future wife while trying to meet another woman for a date in New York. The couple was married in December 1947 and had two daughters, one of whom died days after being born.

The 94-year-old Lee has credited his wife with supporting him early in his career, when he was trying to create superheroes that he and others could care about.
Report a correction or typo
Related topics:
celebrity deathsmarvel comicsmarvelcalifornia
Copyright © 2021 by The Associated Press. All Rights Reserved.
More Videos
From CNN Newsource affiliates
TOP STORIES