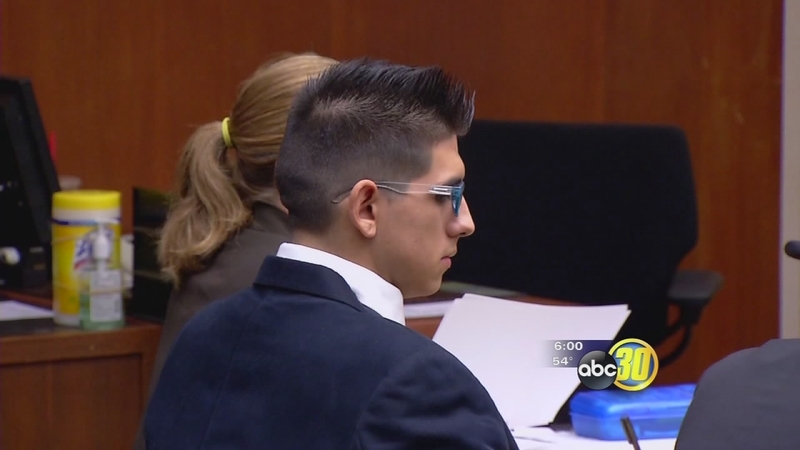 VISALIA, Calif. (KFSN) -- Jurors in the South Valley are now deliberating the fate of a man they already convicted of murdering and raping a toddler five years ago.

Defense attorney Tim Rote told jurors on Tuesday that the only real question they now face is if it's necessary to kill his client, Christopher Cheary. He said death is never a mandatory punishment. He also told jurors they must make an independent and moral decision about how Cheary will eventually die.

"He's a lost and flawed person but he's not beyond redemption and I think that's the message that we're trying to portray," Rote said.

It's been two weeks since the same jurors found Cheary guilty of murdering, raping, and torturing three-year-old Sophia Acosta, his girlfriend's daughter. Since then, both sides have laid out their arguments as part of the penalty phase of the trial.

Cheary, 25, faces life in prison without the possibility of parole, or the death penalty. Rote said deciding on a death sentence should be hard, and encouraged jurors to choose life instead.

He said life in prison will be a severe punishment for Cheary, who will have to think about what he did for the rest of his life.

"He won't walk on the beach again, he won't order from a restaurant, he won't get to choose what meal he gets," Rote said.

"And that's not an excuse, it's not a justification for what happened," Rote said. "But you wanted to know about his life to make the right choice because you're punishing the person and it's not necessary to kill him."