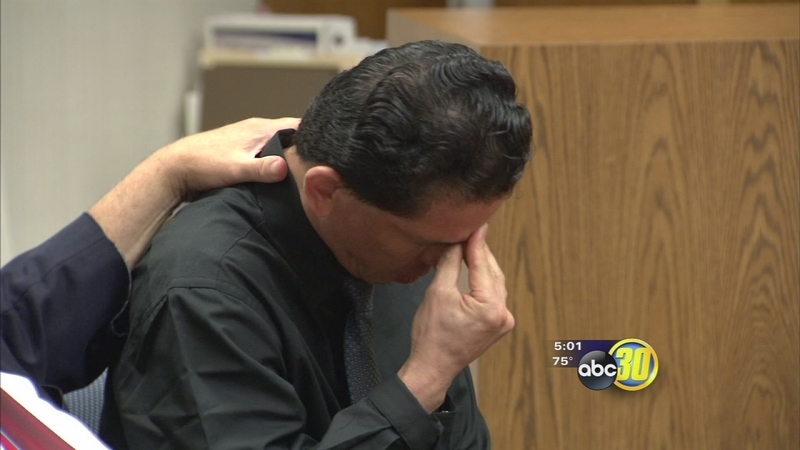 FRESNO, Calif. (KFSN) -- A guilty verdict in a Fresno murder trial delivered justice for the victim's family. Jennifer Starr died when her boyfriend drove drunk and crashed in 2013. Angelito Romero will get a life sentence for Jennifer's murder and her family says that's exactly what he deserves, but not only for the deadly crash.

Starr's family and friends waited almost three years for it, but they got exactly what they wanted Thursday when a jury found Romero guilty of her murder. Now they'll wait one more month to tell a judge what they think about Romero's punishment, but they already know most of what they'll say.

"That we want him to stay for life," said Julie Lucas, Jennifer's sister. "That he is a danger to, obviously, our family. He's impacted so many lives with the choices he's made."

Jennifer's four children will grow up without a mother. Her siblings will grow old without a sister. And all because her boyfriend drove drunk and veered off Highway 99 and into a tree. When Romero talked to a paramedic, a firefighter and a police officer at the scene of the crash, he said he didn't know what happened. When he testified during the trial, he said Jennifer yanked the steering wheel.

"He lied," Lucas said. "He out and out lied and we knew he had lied and we're so glad that the jury saw through that."

Jennifer's family says that's not all he's tried to cover up. They accuse him of being abusive to Jennifer and to some of her kids. But after April, it'll be a long time before they'll have to worry about Romero again.

Romero had three DUIs even before this crash. Starr's mother told Action News her daughter became a different person and a heavier drinker when she was dating him.

The elder Starr will be back in court next month to see Romero sent to prison.
Related topics:
fresnotraffic fatalitiesduimurderdui crash
Copyright © 2021 KFSN-TV. All Rights Reserved.
RELATED 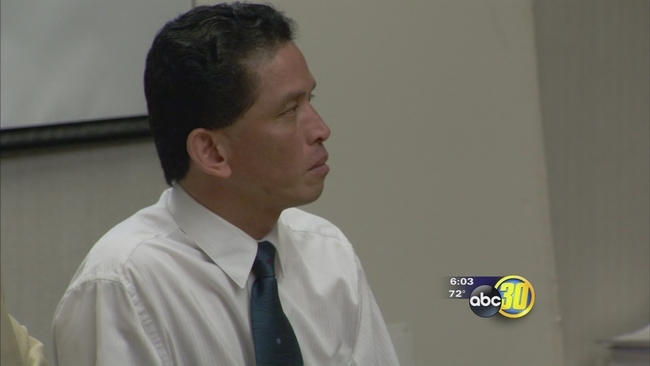