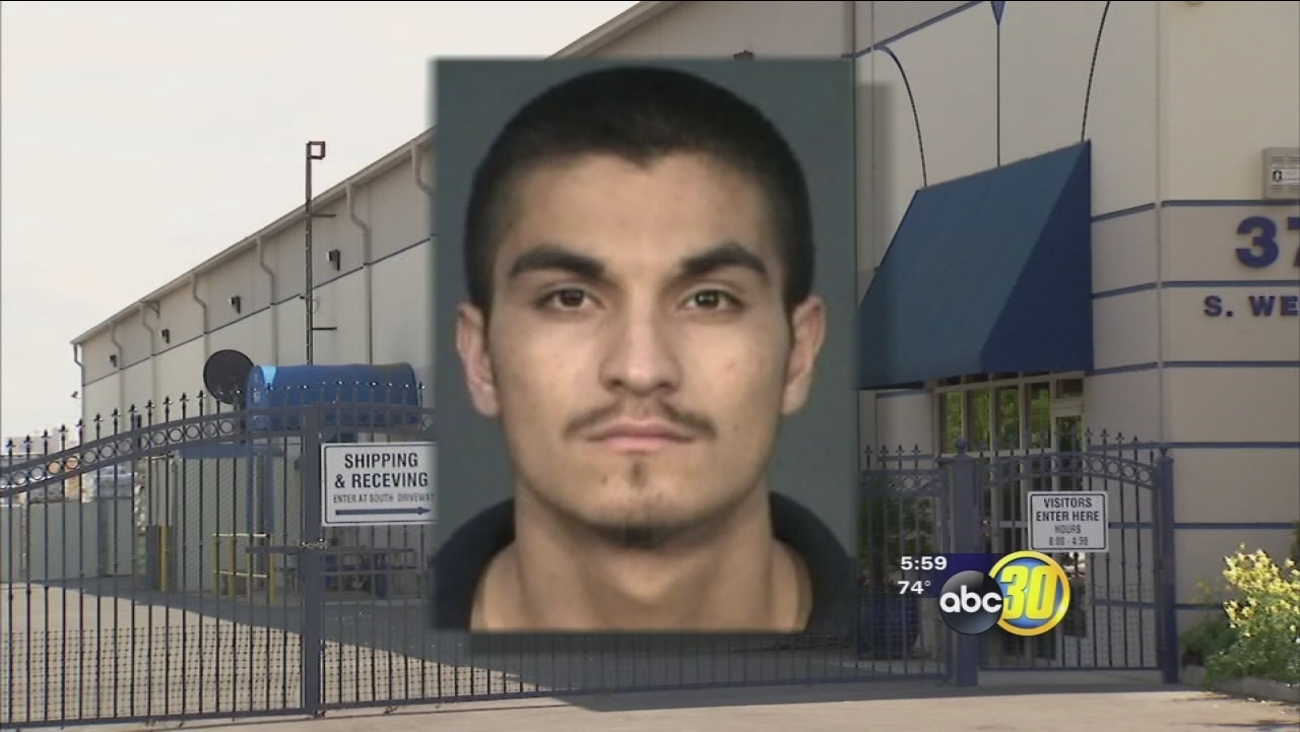 Investigators believe Apolinar killed his one-time supervisor James Blanco at his home near Kings Canyon and Fowler in 2011 because he was angry over being fired.

During trial, Apolinar was asked if he planned to shoot Blanco. He responded, "To an extent, yes. I was fairly intoxicated. I did not know what I was doing at all times."

Apolinar stated in his defense that he did not commit the murder, instead, he claimed that he backed down and let a companion shoot Blanco.

Apolinar faces at least 25-years to life in prison.

Stay with ABC30 for the latest developments.