Trump named Bannon as his chief strategist, a role with equal power to the White House chief of staff. Bannon is part of the so-called Alt-Right, a conservative movement accused of supporting a white nationalist agenda.

Until recently, Bannon ran Brietbart.com, a website featuring headlines that include "birth control makes women unattractive and crazy" and "gay rights have made us dumber." In addition to those headlines, the site called a conservative columnist a "renegade Jew."

Trump's team calls Bannon a "brilliant tactician." He is a former Navy officer and former investment officer. He invested early in "Seinfeld," earning extraordinary wealth, and he has a home on the west side of Los Angeles.

In court documents from 1996, Bannon was charged with domestic abuse but the charges were dismissed. His ex-wife later accused him of anti-Semitism - charges he strongly denies. 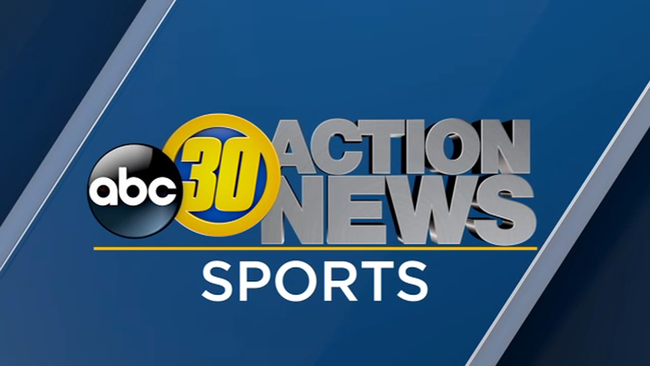