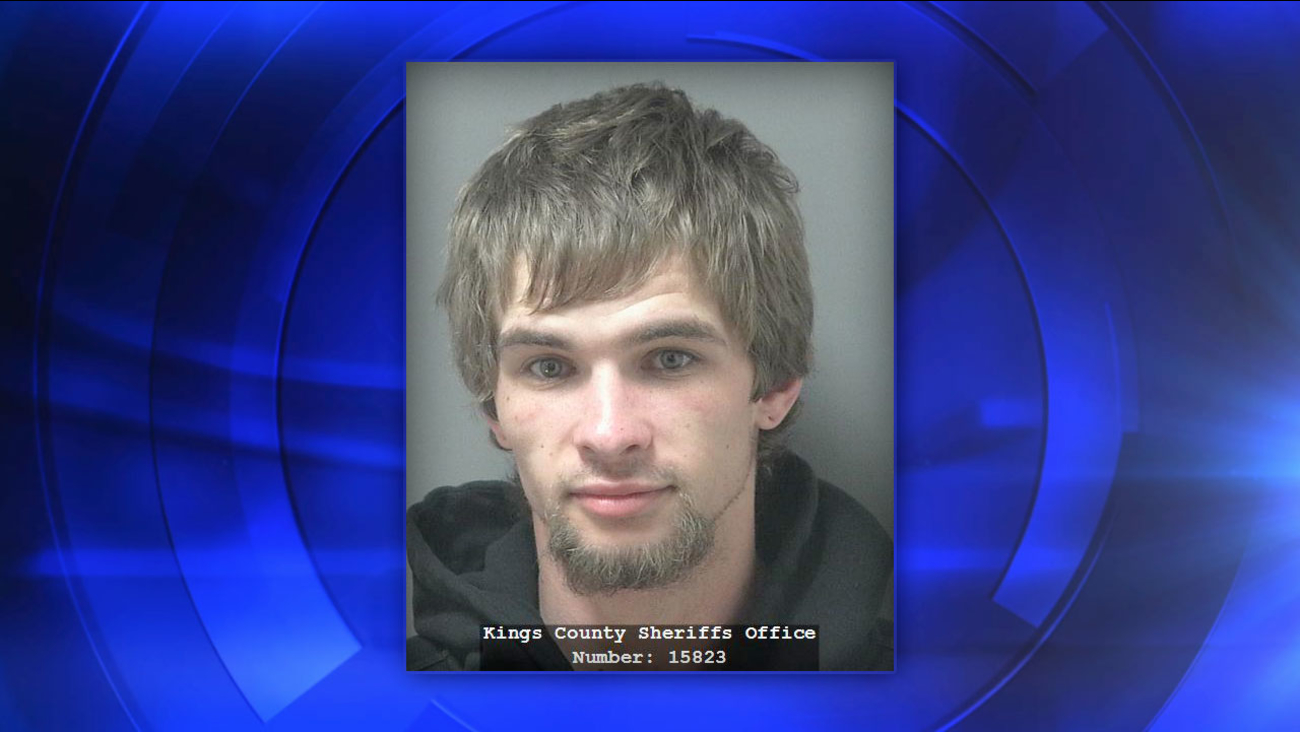 The Kings County Sheriff's Office said they were called to LK Automotive on D Street near Bush Street in Lemoore to investigate a burglary on Sunday. The shop owner told investigators the business had been broken into and several items, including expensive tools for working on diesel engines, had been stolen. Several customer's vehicles had also been broken into.

The shop owner told investigators the suspect, Brock Kincaid, had contacted one of his employees on Facebook and was attempting to sell some of the stolen to him. 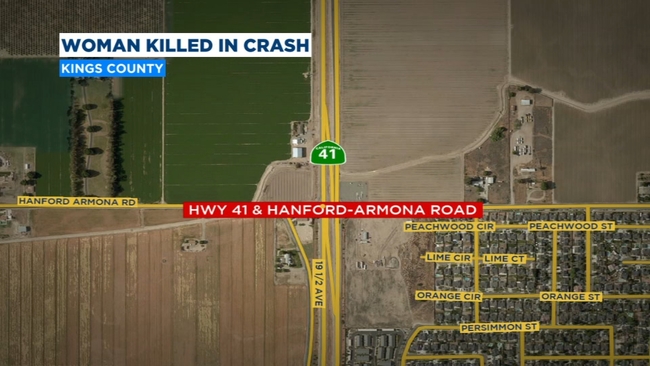 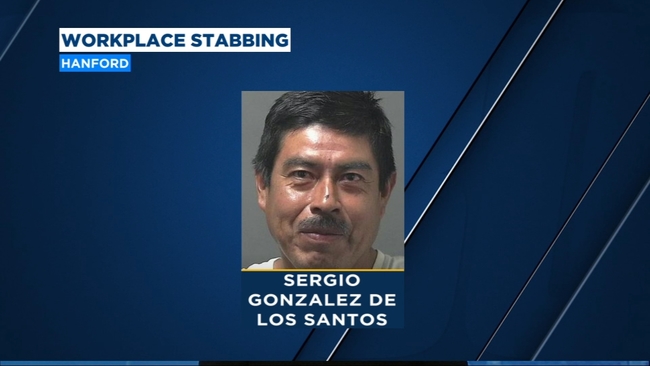 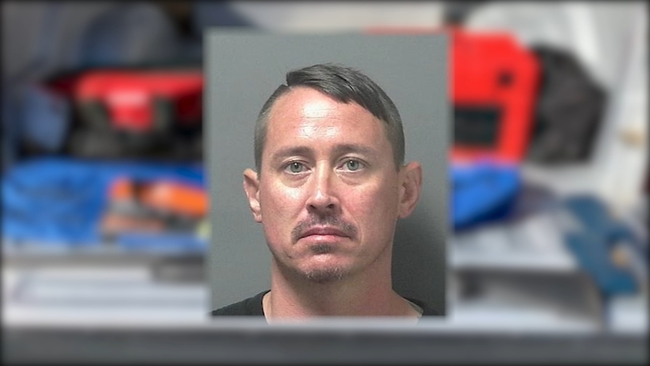