Local leaders weigh in on next step after Paris attacks 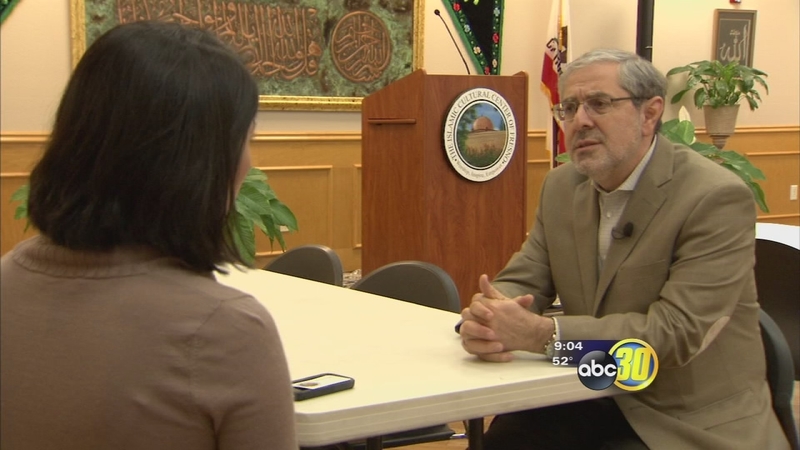 Local leaders weigh in on next step after Paris attacks

FRESNO, Calif. (KFSN) -- Leaders from the Valley are now weighing in on what should happen next to prevent more attacks like in Paris.

The terror attacks in Paris happened thousands of miles away, but for Muslims everywhere, the atrocities hit close to home. "We are very outraged. because these atrocities are being committed in the name of our faith," said Imam Seyed Ali Ghazvini of the Islamic Cultural Center of Fresno.

After ISIS claimed responsibility for the killings, Ghazvini said fear traveled quickly. He's a ministry leader at the ICC. In reference to terror attacks throughout recent history Ghazvini said, "We notice that attendance of our congregation slightly drops out of concern for safety."

Safety at home is an issue congressman Devin Nunes is actively addressing. He said the war on terror isn't over. "I know the American people are tired of fighting this long fought war, but the reality is if we don't do something about this, that's more than just simple airstrikes, we're going to end up with a similar situation like we saw in Paris," said the congressman in a phone interview.