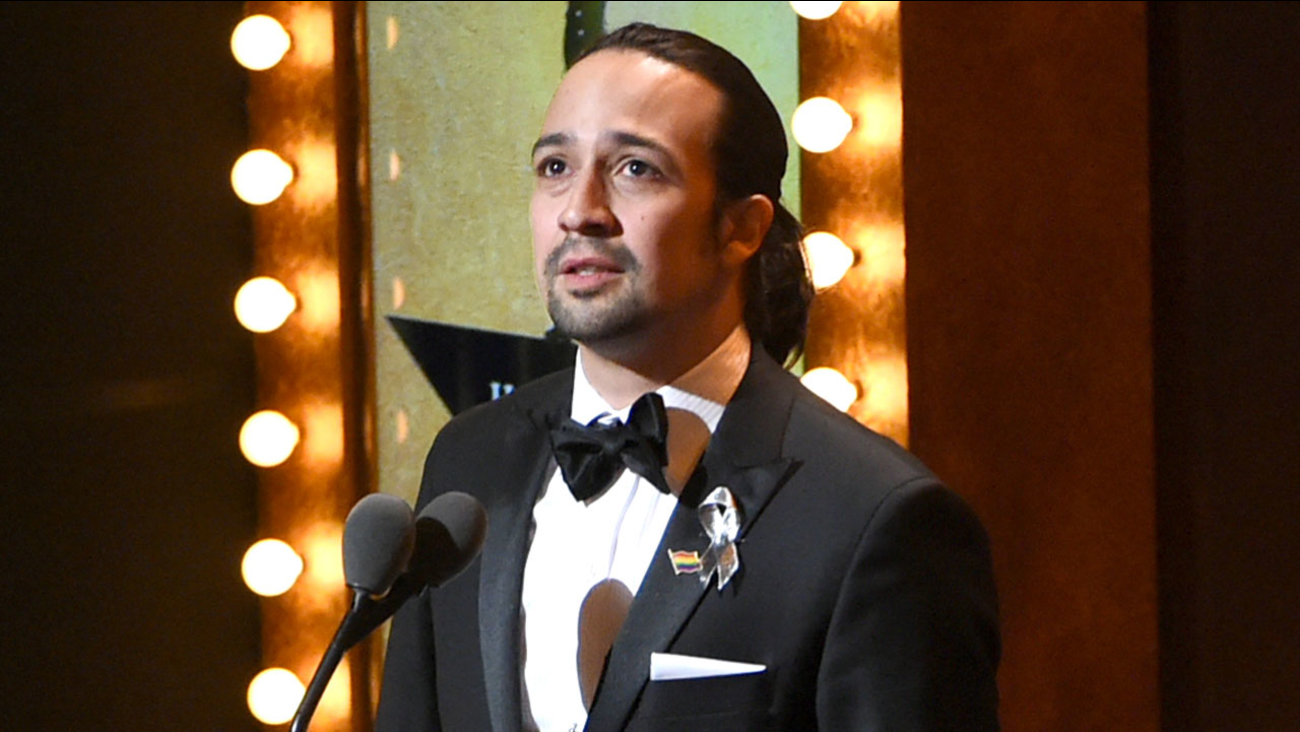 As the country learned of the massacre of 49 people by a gunman in a gay nightclub in Orlando early Sunday morning, tributes began pouring in, especially from the performance community. The music and theater communities came together to honor the victims and comfort the mourning in the best way they knew how: their art.

The Orlando Gay Chorus performed at a vigil for the victims, singing "You'll Never Walk Alone" from Carousel.

The London Gay Men's Chorus sang "Like A Bridge Over Troubled Water" and "Seasons of Love" from Rent.

#OrlandoNightclubShooting Just listen to these guys at the London Vigil pic.twitter.com/GmeupJZl3l

The Washington D.C. Gay Men's Chorus gathered in front of the White House to sing "We Shall Overcome,"the national anthem, and "Make Them Hear You" from Ragtime.

The rest of the crowd at the White House vigil joined in for "This Little Light of Mine."

"This Little Light of Mine" now being sung at #Orlando vigil in front of @WhiteHouse pic.twitter.com/XSy4wJJUVo

The New York City Gay Men's Chorus sang "Light" from the musical Next to Normal on Good Morning America on Monday.

Adele, who was performing in Antwerp, Belgium on Sunday night, dedicated her performance to the victims.

"The LGBTQ community, they're like my soul mates since I was really young," she said, tearing up.

Meghan Trainor, who was performing in Washington D.C., also dedicated her set to the victims, saying, "We are going to sing extra loud tonight for Orlando."

The victims were also remembered Sunday evening during the Tony Awards. Host James Corden opened the show by telling those affected that the theater community stood with them, saying, "Theater is a place where every race, creed, sexuality and gender is equal, is embraced and is loved. Hate will never win."

Lin-Manuel Miranda, whose show Hamilton took home 11 awards, composed a poem that he emotionally recited during his acceptance speech for Best Original Score.

The hashtag #LoveIsLove was tweeted more than 1.9 million times between Sunday and Monday morning, according to Good Morning America.

Frank Langella, who won best lead actor in a play for his role in The Father, encouraged the people of Orlando to stand strong.

PHOTOS: Powerful reactions to Orlando shooting from around the world 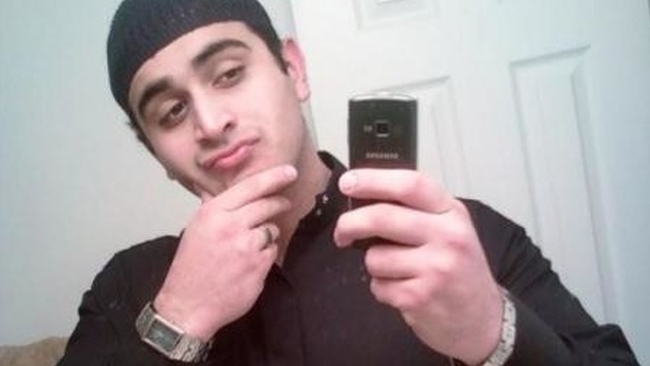