Lunch at The Cheesecake Factory leads to arrest of wanted man 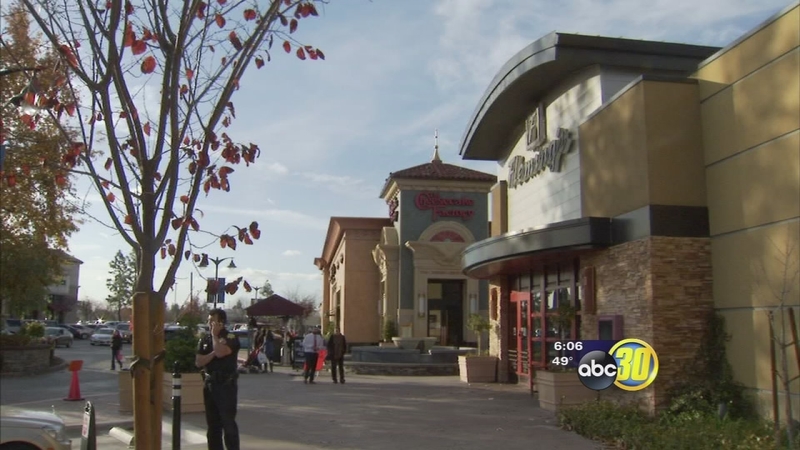 Lunch at The Cheesecake Factory leads to arrest of wanted man

FRESNO, Calif. (KFSN) -- A lunch at The Cheesecake Factory led to the arrest of a wanted man Wednesday.

Dwayne Griswold, 50, was arrested after security guards at Fresno's Fashion Fair Mall became suspicious after checking the license plate on a Nissan truck parked at the mall.

Griswold is a suspect in the attempted murder of two Tulare County Sheriff's deputies. The guards contacted Fresno police, who found Griswold inside restaurant after a day of shopping.

"They're watching the suspect back and forth," Lt. Joe Gomez of the Fresno Police Department said. "He's been shopping, you can see in the back of his car a bunch of gifts in there, and in between the gifts there happens to be a shotgun sticking up between the gifts."

Griswold was taken into custody at the restaurant without incident.