Man assaulted and killed in Merced 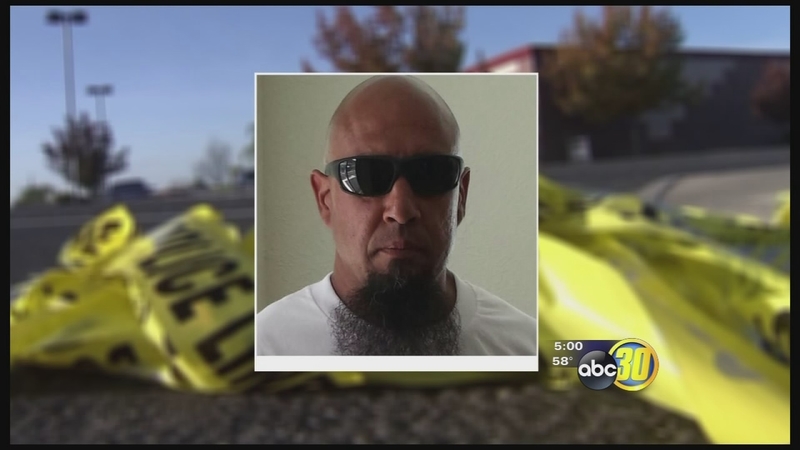 FRESNO, Calif. (KFSN) -- Merced police have identified the victim of a stabbing in Merced as 45-year-old Robert Gonzales.

"It's just tragic," said John Dacuyan, a friend of the victim. "He was a really good guy, and I knew him since we were kids."

John said they went to elementary and high school together in Atwater before both playing football at Merced college. Gonzalez also attended the couple's wedding. "He was always involved in activities and hanging out with friends and stuff. He was funny, always making jokes," Pam said.

Friends said Gonzales was also a proud father, but had fallen on hard times recently. The couple said they weren't sure what Gonzales was doing just after 1 a.m. Wednesday when police say at least three male suspects attacked him near the busy intersection. "It's like a nightmare, you know," Pam said. "To think of your friend struggling and to be attacked by people that want to do harm to him."

Detectives believe it all started outside the Mexican restaurant across the street, and ended with Gonzales being stabbed several times near Walgreens. He died at the scene, and the killers took off before officers arrived.
"We're trying to make a determination were they on foot, were they in a vehicle of what," said Capt. Bimley West of the Merced Police Department

The Dacuyans said they wish they could have helped their friend before it was too late. "Me and pam are more than willing to help somebody," John said. "And just to find out that my brother is sitting here lying in the street dead, it just bothers me."