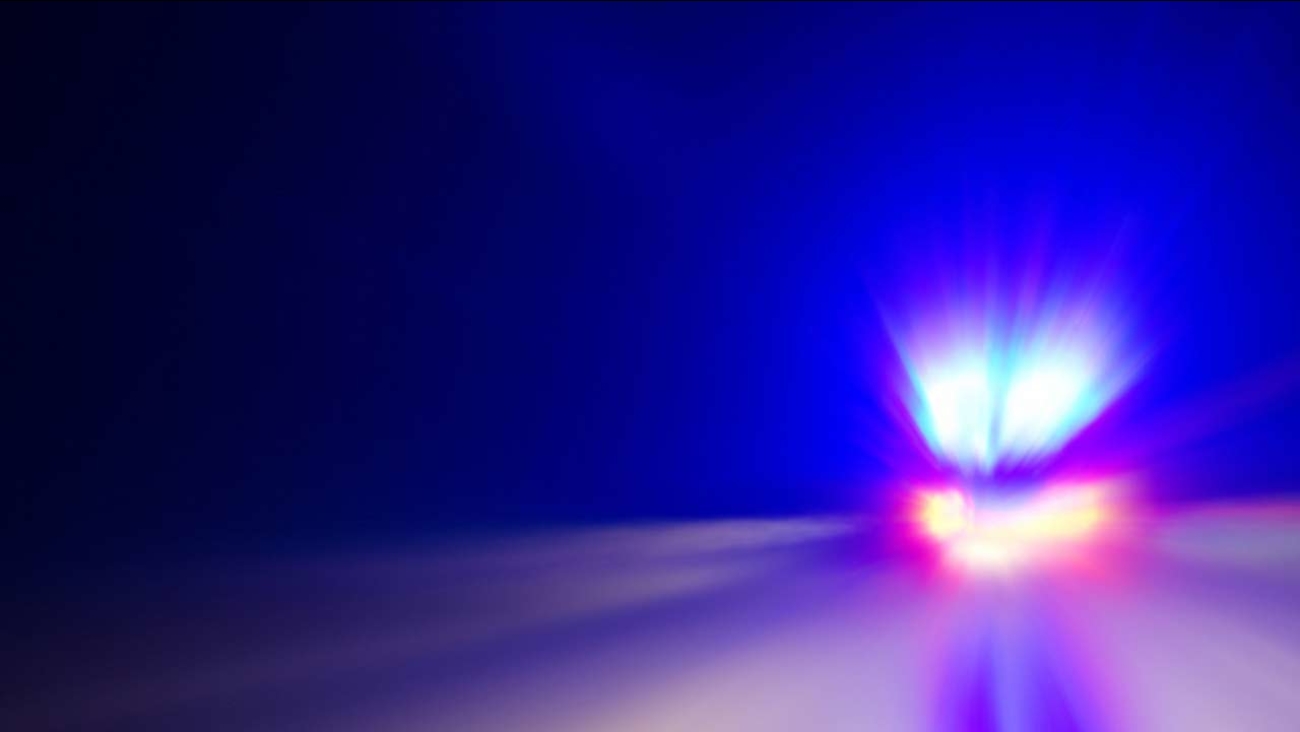 AUSTIN, TX -- Police say a man was injured when he was slashed by a double-sided sword during an argument in North Austin.

An arrest warrant affidavit says 23-year-old Joshua Mejia was charged Friday with aggravated assault with serious bodily injury. Police say officers responded to a home that day and found a man in the driveway bleeding heavily from his left arm and shoulder.

According to the affidavit, the victim said Mejia had confronted him about blocking his car in the driveway before Mejia went inside the residence and came out with a sword.

According to police, the men continued their argument until the victim pushed Mejia in the chest, and Mejia struck the man.

Mejia is being held in the Travis County Jail and his bail is set at $50,000. It is not immediately clear if he has an attorney.