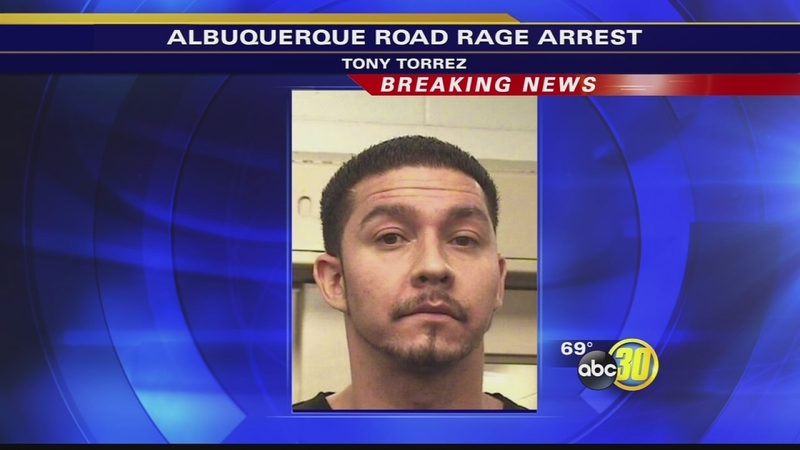 ALBUQERQUE, N.M. (KFSN) -- A man has confessed to shooting and killing a 4-year-old girl during an Albuquerque, New Mexico road rage incident earlier this week.

She was killed as her father drove her and a 7-year-old brother home from school.

Late Wednesday night, police announced 32-year-old Tony Torrez confessed to the killing and has been arrested.

Some of Torrez' charges include murder, aggravated battery with a deadly weapon, and shooting at or from a motor vehicle.