Man confronts panhandler after seeing her in new car 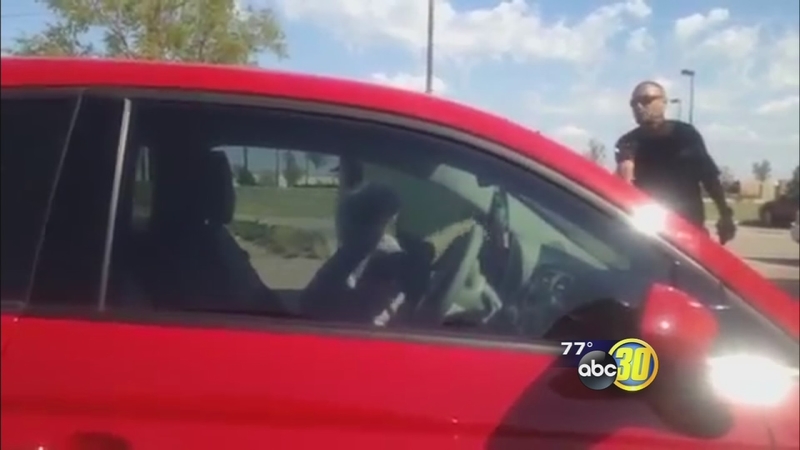 Man confronts panhandler after seeing her in new car

OKLAHOMA CITY (KFSN) -- Imagine giving money to someone panhandling in the street, only to see them driving a new car the next day.

That's what happened to a man in Oklahoma City, so he decided to confront the woman.

Daniel Ayala told her, "You asked me for money in the middle of the street, and you drive a 2013 car?"

The woman in that car was often seen standing in a median with a sign claiming she's a 78-year-old widow in need of money. Ayala says he gave her cash on multiple occasions and even skipped lunch himself so she could eat, so he was furious to see her sitting in a new Fiat.

"It made me mad when I saw her Monday behind this gas station right here parked, counting the money, and she had a lot of money in her lap," said Ayala. "And I just couldn't take it; my anger took over me."

The woman then lashed out at a news crew that spotted her back in the same median.

"I don't have no car. Get away from me right now!" the woman told a news photographer.

The original YouTube video has been viewed nearly 200,000 times.