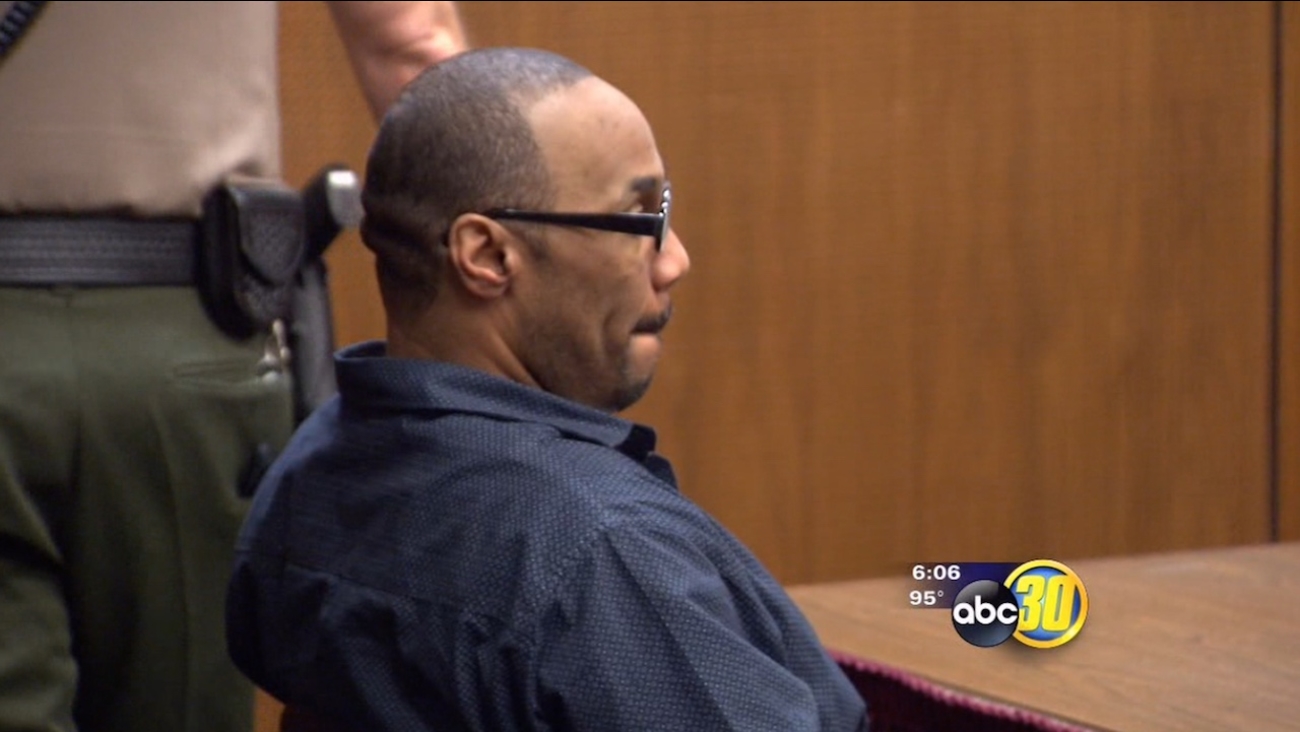 FRESNO, Calif. (KFSN) -- Jurors have convicted the man on trial for the murder of a Fresno man whose son plays for the Dallas Cowboys.

Wednesday afternoon, Michael Johnson was found guilty of first-degree murder for the death of 47-year-old Leonard Greenberry. Greenberry was shot to death last August. Witnesses say Michael Johnson argued with Greenberry during a party in Southwest Fresno and then shot him when it was over.

The victim was the father of Deontay Greenberry -- a former football star while at Washington Union High School.