Man in critical condition after shooting in Northeast Fresno 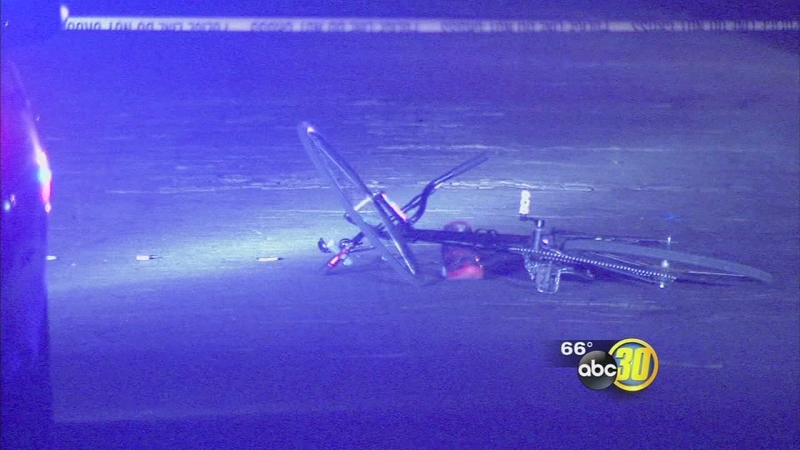 Man in critical condition after shooting in Northeast Fresno

FRESNO, Calif. (KFSN) -- Police are looking for a gunman accused of shooting another man at close range.

The shooting happened near Fresno Street and Ashlan Avenue just after 8 p.m. on Tuesday. Investigators say the victim was riding his bike when the suspect, who was sitting inside an SUV parked on the street, got out of the car and got into an argument with the victim. Police believe the victim and the suspect were within just ten feet of each other when the victim was gunned down.

"He was at least shot twice. We know that he did receive a gunshot wound to his chest. One through the left arm, which we believe also went through the arm and lodged in his left side," said Sgt. Mark Hudson, Fresno Police Department.

Police say they found the victim lying in the middle of the street before he was rushed to the hospital. He is in critical condition.