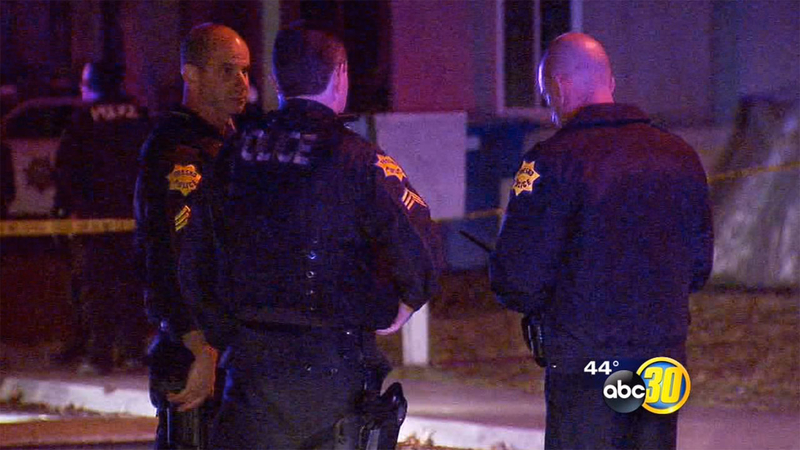 FRESNO, Calif. (KFSN) -- The Fresno Police Department is investigating the fatal shooting of a man in central Fresno.

The shooting happened Friday night near Mckenzie and Calaveras avenues.

Police say the victim was pronounced dead on arrival at the hospital. Officers believe the victim is a man in his thirties who may have been involved in a fight in the street before being shot.

Police investigators are speaking to another shooting victim to get information about the crime in southeast Fresno. The separate incident happened near California and Klette Avenues.

Police say the victim was in town visiting friends when he was shot in the lower body while standing outside.