Man on trial for murder of Biola farmer retracts confession 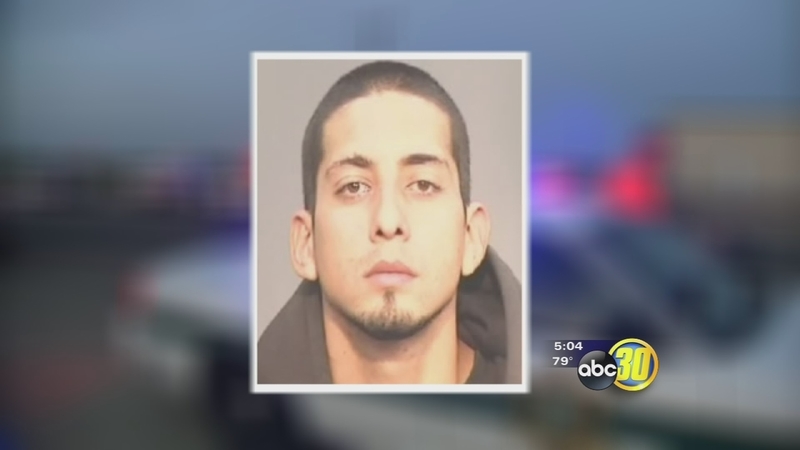 Man on trial for murder of Biola farmer retracts confession

FRESNO, Calif. (KFSN) -- A man accused of shooting and killing a Valley farmer completely changed his account Thursday of what happened two years ago. George Salwasser Jr. died when one of the suspects shot him twice.

"Don't panic," that's what Canas said he told his friend and accomplice when Salwasser Jr. pulled up to them in his pickup truck. The man on trial for murder, whose nickname is "Shy Boy" on the streets, said he lied to Fresno County Sheriff's investigators when he was initially questioned.

"Why would you admit to shooting somebody?" the defense attorney asked in court.

"I was thinking about my family," Canas replied.

Canas told jurors about the conversation he had with Aceves before they met on the outskirts of Fresno, near Biola.

"In that phone call, he told me that he had a hot truck with hot rims," he told the court.

Two years ago, Canas confessed to being the shooter. He told detective Mark Chapman he fired two shots. Only Thursday, he claimed he was merely a witness to an unexpected crime. He even demonstrated how the murder unfolded with Aceves the gunman.

"He had his gun in his left, phone in the right, and as soon as he went like this," Canas testified. "He brought his gun down. He tried to turn around, got hit again and then he fell to the floor.

For the first time, Canas also said he told the victim they stopped at that location because their tire was moving funny so they were checking it out. But he said Salwasser told them they were on private property, he knew what they were doing and he was calling the police.

Canas said he was frozen after Salwasser fell to the ground. But he said his friend put the gun to his head and ordered him to pick up the victim's gun and he did.
The alleged accomplice, Aceves took the stand several weeks ago to say he walked away from the crime scene and never saw the shooting.