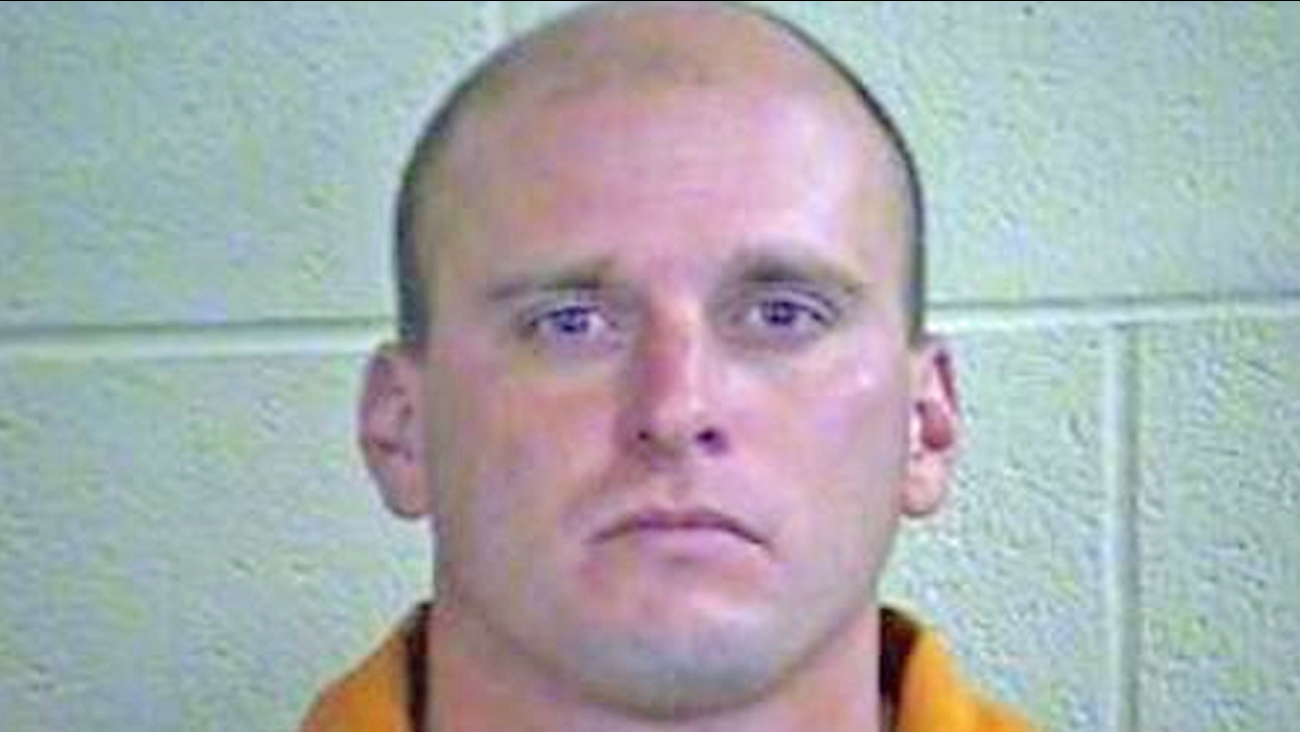 POTTAWATOMIE COUNTY, Okla. -- This summer, a Pottawatomie County, Okla., man will learn his punishment after investigators say he killed his stepfather in 2013 by giving him a wedgie, KOCO-TV reports.

An autopsy found that St. Clair died after an elastic band on his underwear was pulled over his head, cutting off his air.

Prosecutors are pushing for a 35-year prison sentence.

ABC News reported in 2014 that Davis, a former Marine, told police St. Clair had spoken "ill of Davis' mother," and then threw the first punch. The men had been drinking, investigators told ABC affiliate KNXV.