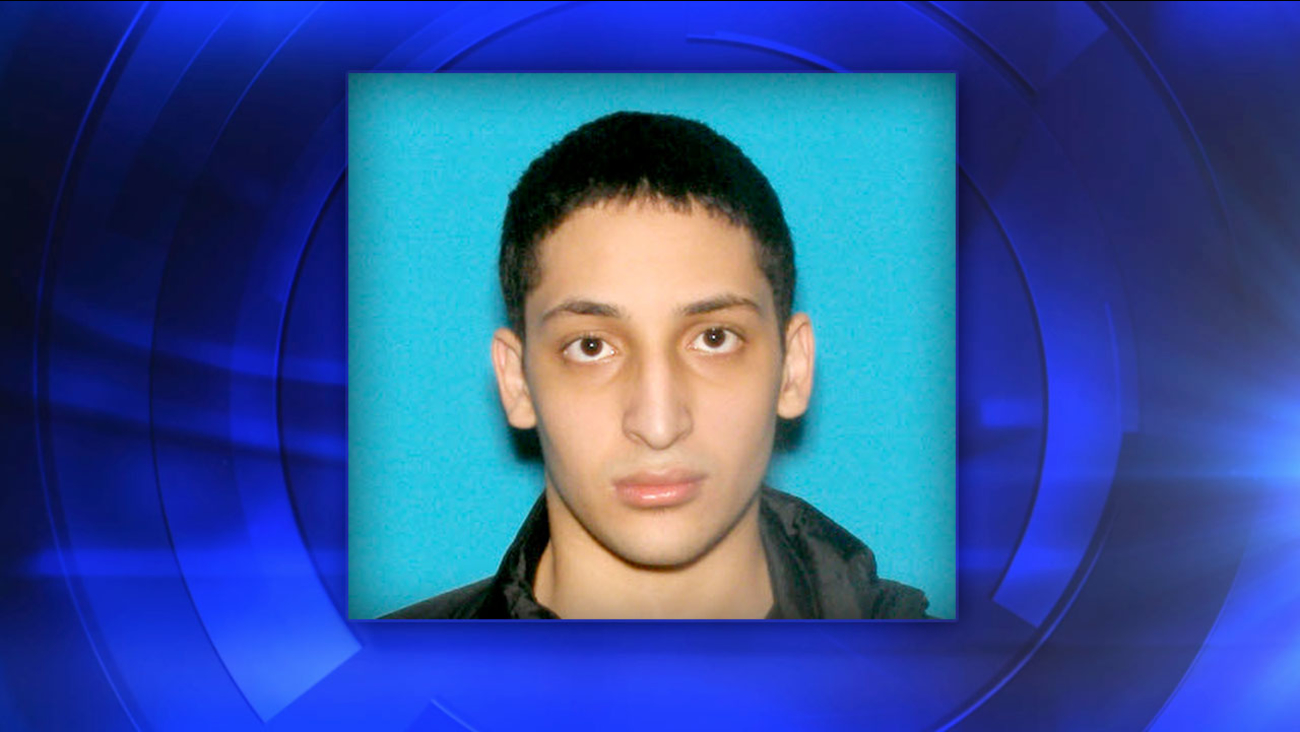 The victim is now 11. She told investigators she was viewing Bieber's Instagram page when she received a message from another user who said he knew the pop star and could arrange a text meeting.

"Excited at the proposition to text with Justin Bieber, the young victim accepted the offer and was directed to set up an account on the social media site KIK," the department said in a news release.

Asrary, 24, then posed as Bieber on KIK and demanded nude photos from the girl and threatened harm if she did not cooperate, officials said.

Believing him to be Bieber, the victim sent nude selfies and videos and then deleted the texts.

In 2016 Asrary contacted the victim again twice and threatened to put the previous photos online if she did not send more, authorities said. The victim told her mother, who contacted police.

Detectives served several search warrants for information from social media sites and were able to identify the suspect as Asrary, of Revere, Massachusetts, according to the statement.

During an interview the suspect confessed to extorting the victim for sexual images and videos and also implicated himself in similar crimes against other young girls throughout the country, officials said.

Police said they found the images on Asrary's cellphone and computer. His bail was set at $20,000.

A message left at a possible number for Asrary was not returned Tuesday.

In addition to the local charges, Asrary could face multiple charges in California, including extortion, manufacturing child pornography and communicating with a minor with the intent to commit a sex act, authorities said.