Investigators say Versall Henderson shot his lover Stephen Taylor after recently saying he wanted to leave the relationship and recommit to his wife and five children. Action News was there as Henderson was put in the back of a patrol car on Buhach Road near Highway 99 on Monday.

Investigators say the problems between the two men started months ago when Henderson accused Taylor of having child pornography. Deputies say the allegations were false.

Henderson is being held in the Merced County Jail for attempted murder. Bail is set at $500,000.

Taylor is in critical condition but not expected to survive. 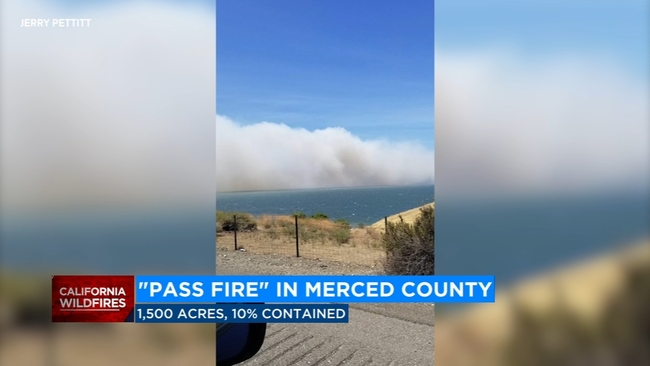