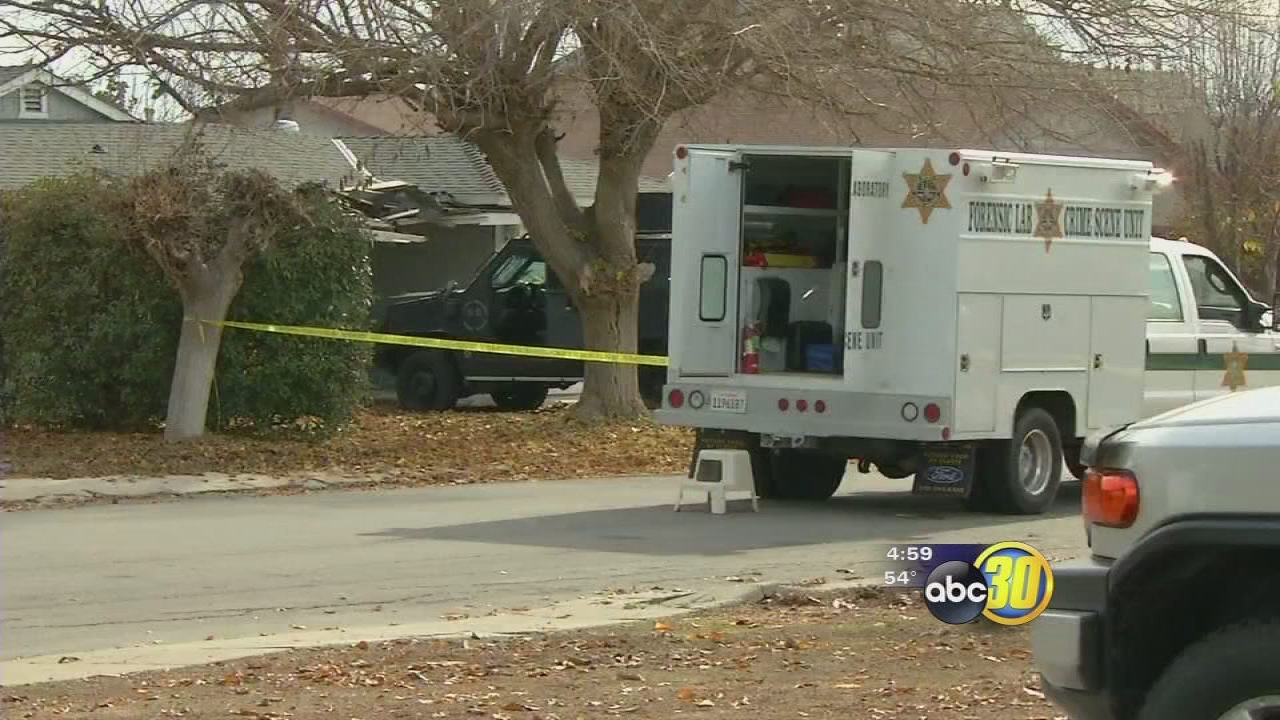 Eddington had been running from authorities for over a year after allegedly killing two men in Riverside last October.

"There were a total of three suspects that Riverside was looking for and they took two into custody yesterday, and with Eddington being deceased this helps move their case along," said Tony Botti, Fresno County Sheriff's Office.

But during a press conference Thursday with the Riverside Police Department Eddington's family showed up upset. His brother said he was at Eddington's home when the Fresno County Sheriff's Office SWAT team arrived, yelling for him to come out and surrender.

"I knew he was going to get shot because he went into the room and cocked a gun. I tried to stop him but he went out the window."

That is when one deputy fired back, killing Eddington. His family says he did not deserve to die.

The deputy involved in the shooting has been placed on administrative leave.

The Fresno County Sheriff's Office said the only reason it got involved with this investigation is because the US Marshals Service asked for their help.