Man stabbed to death in Fresno during domestic argument 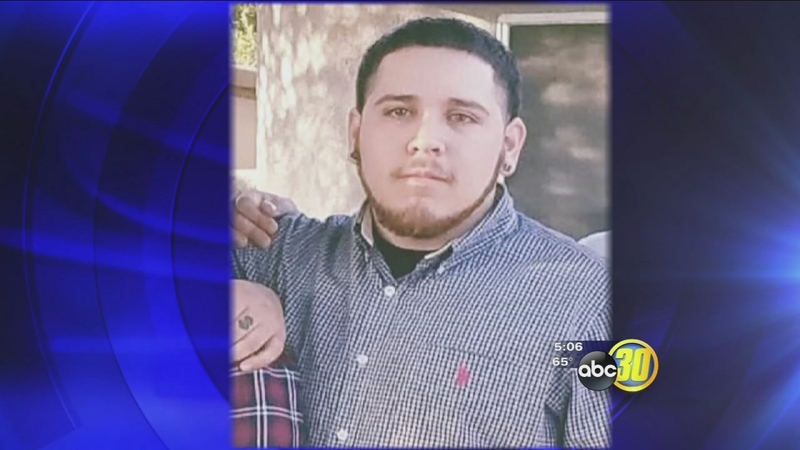 Man stabbed to death during domestic argument in Fresno

Jacob Rodriguez, 22, was a father of two who was allegedly stabbed to death by the mother of his child. Detectives are still trying to piece together what happened inside the apartment.

Just after 1 a.m., police were called to the Sycamore Heights Apartment Complex near Shields and Maple Avenues. When they arrived, they found Rodriguez suffering from life-threatening stab wounds to his upper body. He later died at Community Regional Medical Center.

"Right now, it's a death as a result of this disturbance," Lt. Joe Gomez with the Fresno Police Department explained. "We've been investigating this, talking to witnesses all night since we got there."

Family members who live in the same apartment said they woke up to Rodriguez screaming for help and that's when they called 911. Witnesses said he was stabbed five times by the mother of his child, Kathy Alvarez, who also goes by the name Jackie.

Alvarez has been questioned by police but was not arrested.

"I don't know what triggered it," a relative of the victim said. "I think she thought Jacob was cheating on her. I don't know for sure she don't. I think she told his sister-in-law that he'll die before he leaves her."

According to the family, Jackie left the apartment after stabbing Rodriguez five times to get a different knife from her brother who lives in a nearby apartment, but she was intercepted by apartment security before she could enter her apartment again.