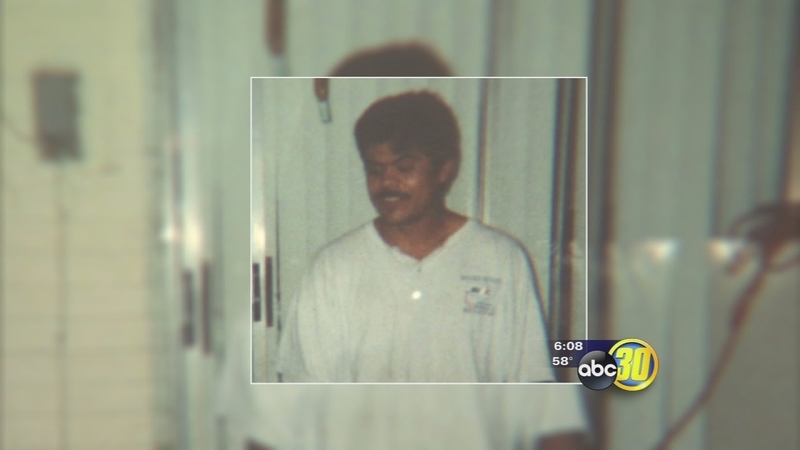 PARLIER, Calif. (KFSN) -- A man known for helping others fix their cars is dead after being hit along the side of the road.

California Highway Patrol officers say Jesse Roman was repairing a tire when he was struck and killed in Parlier Monday night.

Roman and his family were finally letting go of a 64 and a half Ford Mustang that had been in the family for decades. But, when it was towed away Monday afternoon, a tire problem down the street brought Roman and his son to Manning and Academy Avenues in Fresno County. "I still don't believe it. I still see it, the accident," said Juan Roman, victim's son.

Juan said his dad had just jacked up the tire when he saw danger heading their way. "And then he was pumping it up and then I seen a car coming, a white one, it was coming fast and it was coming right directly to him-- not swerving the other side, coming directly to my dad. It hit him, I heard it."

The victim's family members returned to the scene of the fatal crash Tuesday. Recalling the tragedy and the orange paint that now marks the scene. Roman had a big personality and presence. He played football in high school and was well known in the Selma area. He loved to dance and he was the fun one in the family. "He was a happy person. He was always laughing, always doing jokes, always hungry- he never got full," said Maribel Roman/victim's niece

Instead of planning for a Thanksgiving dinner, the Roman family is instead raising money and organizing a funeral. They expect tears of sadness and joy for the love and laughter Roman brought to them for 43 years.