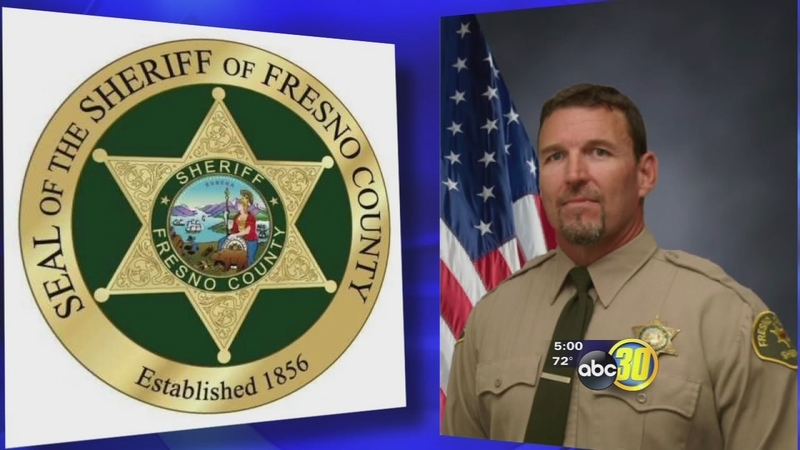 FRESNO, Calif. (KFSN) -- We have learned the death of Fresno County Sheriff's Deputy Rod Lucas is under investigation by the Fresno County DA and Cal-Osha.

District Attorney Lisa Smittcamp said her department investigates all law enforcement shootings that result in injury or death. Cal-Osha is investigating because it is a workplace injury.

Support for Sgt. Lucas is coming in on social media. The Fresno County Deputy Sheriff's Association has set up a GoFundMe page, for those who want to help.

"Some people aren't able to come to the funeral so they want to give a monetary gift, or in lieu of flowers, we want to give money to the family to help them in any way they need, and so, that's what it's set up for, strictly for the family," said Eric Schmidt, FDSA President.

Donations also coming in from law enforcement agencies around the state.

Lucas is also being remembered in his hometown. A tribute is planned at Thursday nights football game at Tranquility hIgh School. Dozens of friends and former classmates plan to be there.

Lucas is being remembered by many, but especially by those who worked with him at the Fresno County Sheriff's Department. He was a narcotics officer, a member of the search and rescue team and touched many lives.

"I mean, he's a supervisor. He's looked up as a mentor, he's taken so many people and lead them here on a variety of levels. This department is hurting right now because of this," said Schmidt.