FRESNO, Calif. (KFSN) -- One of the suspects in the Bullard High vandalism and bomb threat incident, 18-year-old Aaron Nevarez enlisted in the Marines' delayed entry program, and was awaiting boot camp.

The Marine Corps says it is currently discharging Nevarez due to the seriousness of the incident.

Action News interviewed Nevarez back in June, at a Swim Survival Skills Training at Kerman High School. He was a new recruit at the time.

Nevarez told Action News he'd enlisted because both his father and grandfather were Marines, and it was always something he'd wanted to do.

The Marine Corps released the following statement to Action News:

The Marine Corps takes this incident very seriously. We remain dedicated to the highest standards of conduct for our recruits, and any recruit who is arrested while in the delayed entry program is immediately discharged. 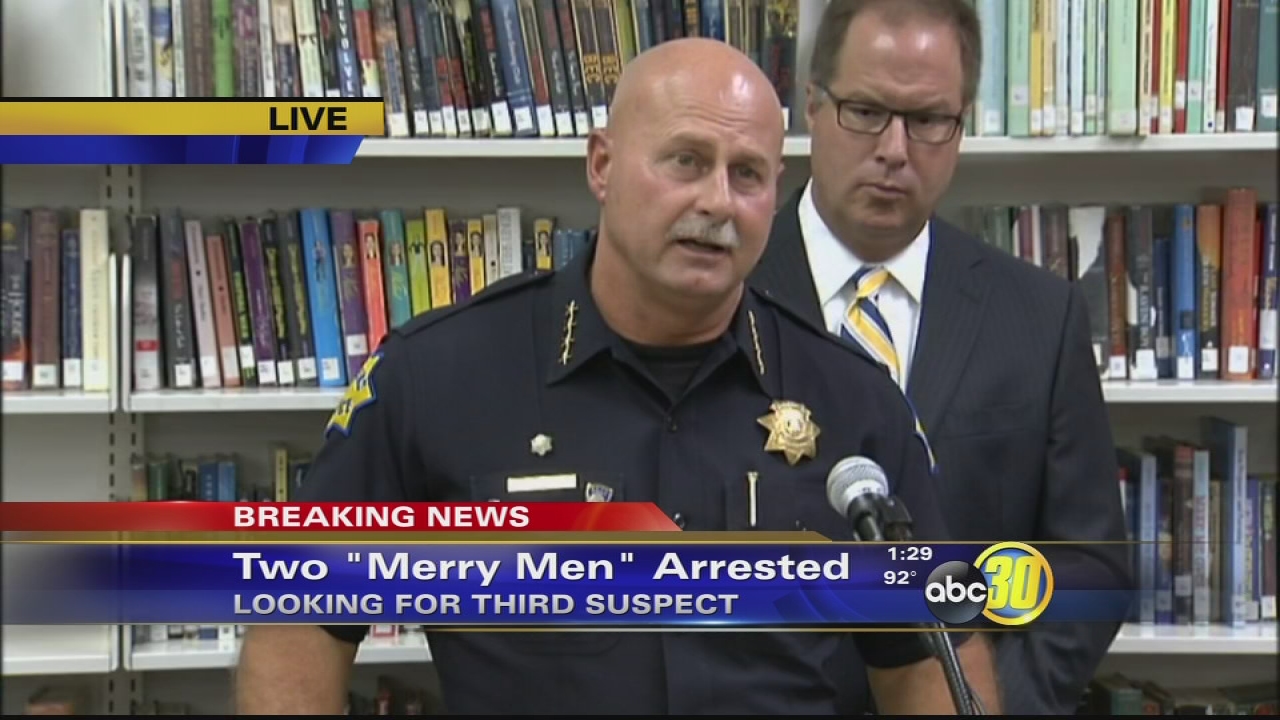 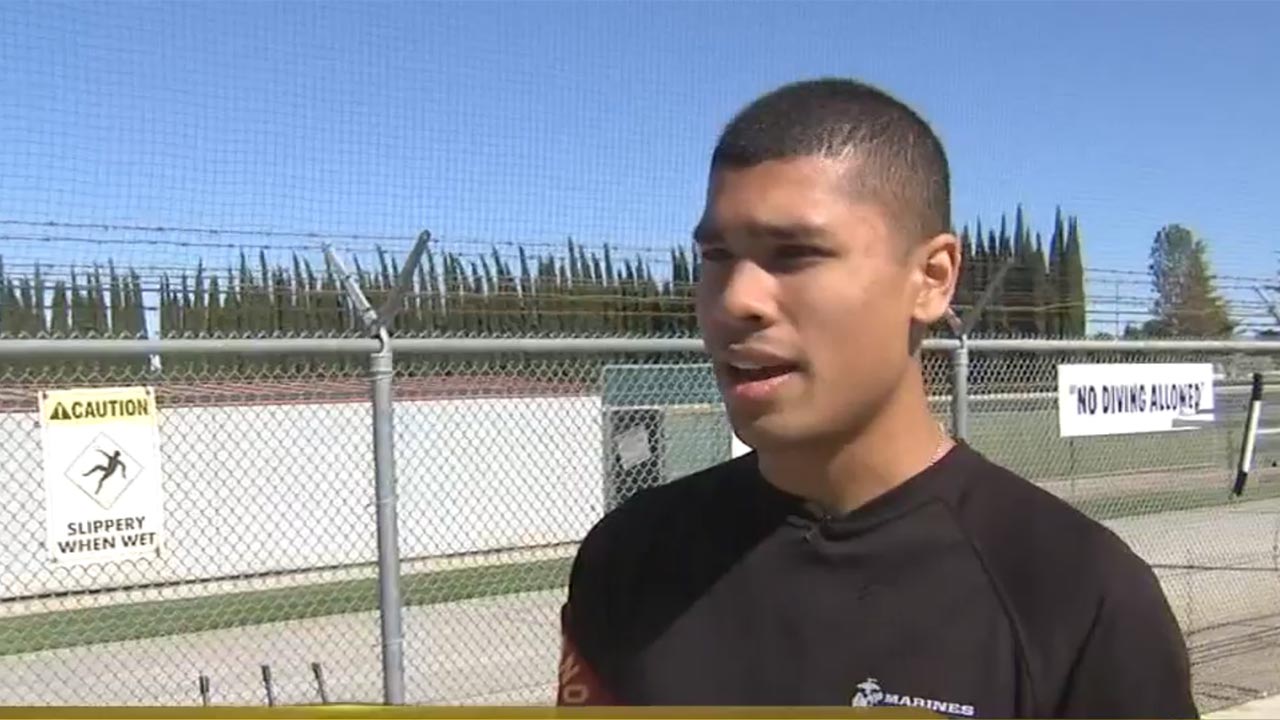