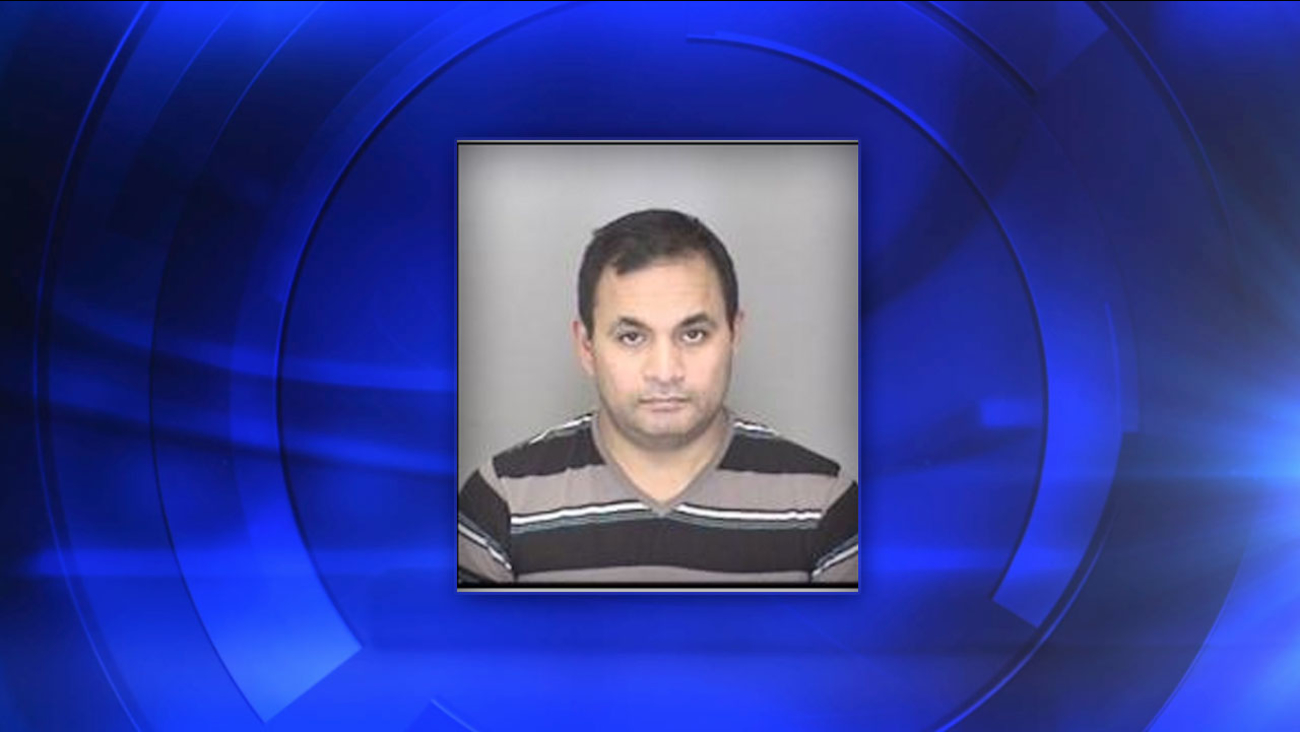 A detective with the Internet Crimes against Children in Fresno received information that child pornography was being downloaded to an IP address located at Ramirez's home. Merced Police said when the searched his home on Tuesday, they found a computer displaying pictures, from a website called Jail Bait, of girls between the ages of 13 and 16 years old exposing themselves on webcams.

Police said Ramirez denied downloading any child pornography to his computer, but did admit to downloading questionable webcam videos. He told police he did not intend to download any videos of children being molested. However, investigators said in a preliminary search of his computer, they found over 160 video files of child pornography showing children from the ages of 2-years-old to 16-years-old being molested.

Police said they are still performing a thorough forensic search on his computer and several other computers taken from his home.