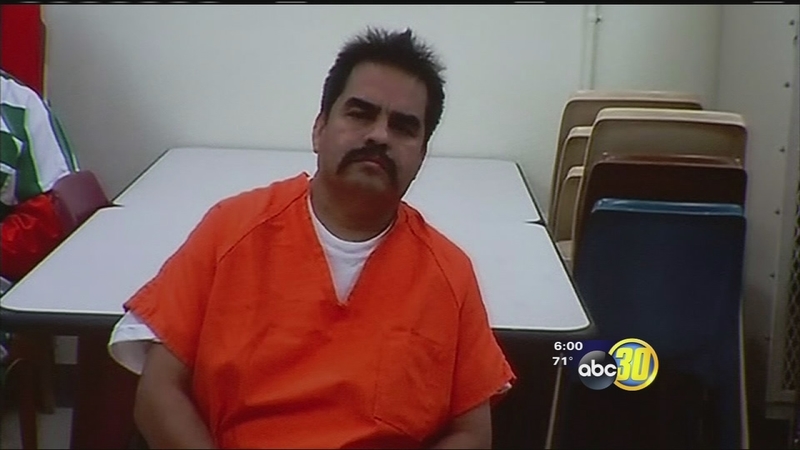 MERCED, Calif. (KFSN) -- Raul Moreno, the Merced man accused of shooting three people last Friday, made his first appearance in court via video. Inside, the charges were read out to the judge by attorneys-- three counts of attempted murder.

Moreno was arrested after police said a civil dispute call quickly turned into a shots fired call. Merced police said he shot three people in the middle of the street. Then barricaded himself inside the home-- hours later, they said he surrendered and police took him into custody

"We did have SWAT on standby but we didn't have to use the SWAT team to take the suspect into custody," said Bim West, Merced Police Department.

One of the victims, Savannah Moreno, claims she is one of Moreno's own adopted daughters.

Savanah spoke to Action News days after the shooting, showing us her injuries via Skype. She accuses Moreno of sexually abusing her for years.

"It makes me feel better that he can't hurt me."

We did try to speak to the family that came to court Wednesday but they did not want to speak to us.