KFSN
MERCED, Calif. (KFSN) -- A local principal is in critical condition after a bicycle crash in Merced. Matthew Johnston has been the principal at John Muir Elementary for the past three years, but he also worked as a teacher and a learning director for the Merced City School District before that. Now he's being treated for major injuries at a hospital in Modesto.

Merced police say Johnston was riding in the bike lane on Yosemite Avenue near M Street around 5:15 Tuesday night. That's when a 16-year-old girl driving a white Ford truck turned in front of him to enter the driveway of a duplex. Johnston hit the brakes on his bicycle to avoid hitting the pick-up -- and was thrown to the ground.

The impact broke the helmet he was wearing. When officers arrived, they found the 42-year-old bleeding from his head. He was flown to a trauma center and was listed in critical, but stable condition at last check.

A retired principal is now filling in at John Muir Elementary for as a long as necessary. And the district was working to notify staff members and parents about the accident. They're also making counselors available on campus.

Police say it does not appear drugs or alcohol were factors in the crash, and they don't expect the teenage driver to face charges. It's possible she could be cited for failing to yield to a bicycle. But right now a lot of people in this community are just focused on the principal and his family and are hoping he will recover from his injuries. 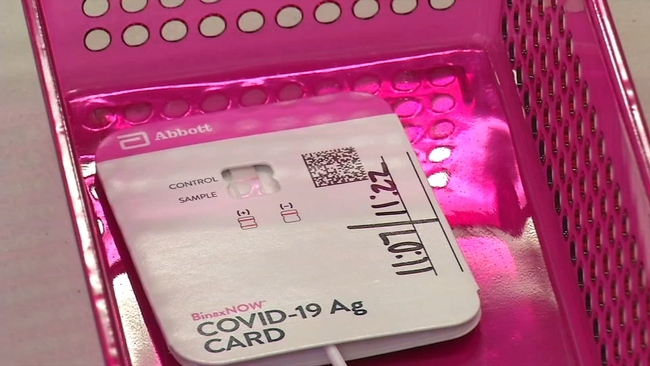 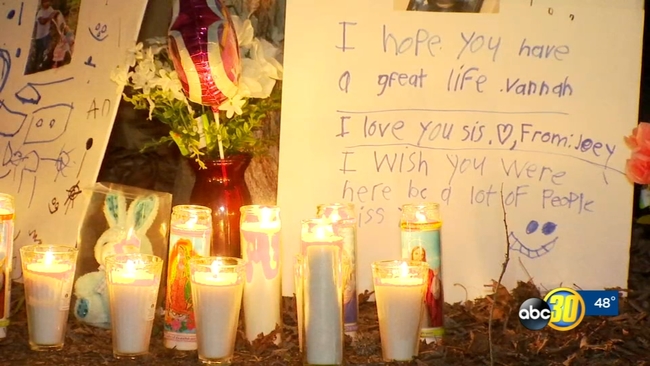 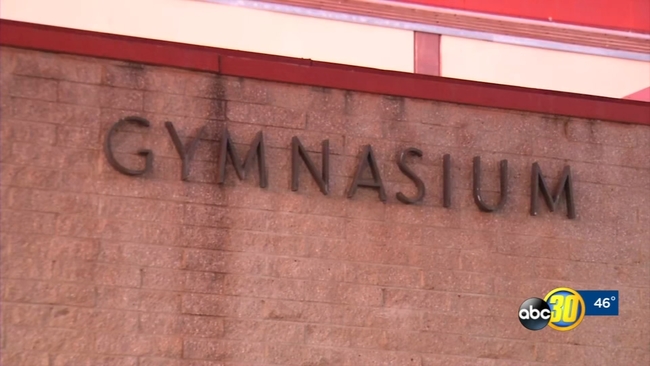