KFSN
MERCED, Calif. (KFSN) -- According to the Merced County Sheriff's Office, the suspect did have deadly intentions. An autopsy Thursday revealed clues they needed to determine Faisal Mohammad mind set and motive. 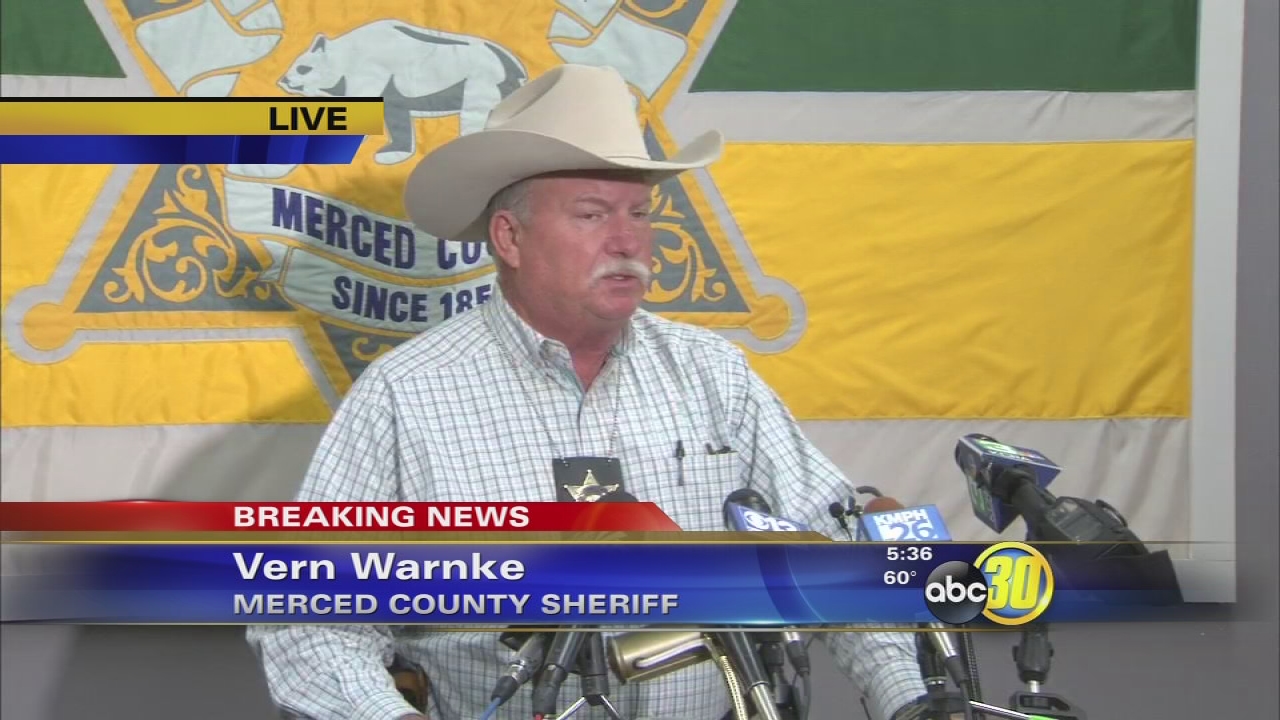 A manifesto found on the suspects body revealed a specific plan that detailed his targets and intentions. Among them, names of classmates he wanted to harm. On the list, the name of the first student stabbed in a second floor classroom on Wednesday. Also in Muhammad's plan was a script and intentions to take out law enforcement officers.

Detectives say Muhammed was mad after being kicked out of a student group meeting.

Deputies say the latest revelations are further proof that the suspect had a personal vendetta and was not a political or religious statement.

According to the sheriff this was an 18-year-old with typical problems who took them to the extreme.
Related topics:
school stabbinguc merced
Copyright © 2020 KFSN-TV. All Rights Reserved.
More Videos
From CNN Newsource affiliates
TOP STORIES