Mom of twins accused of murdering Good Samaritan speaks out 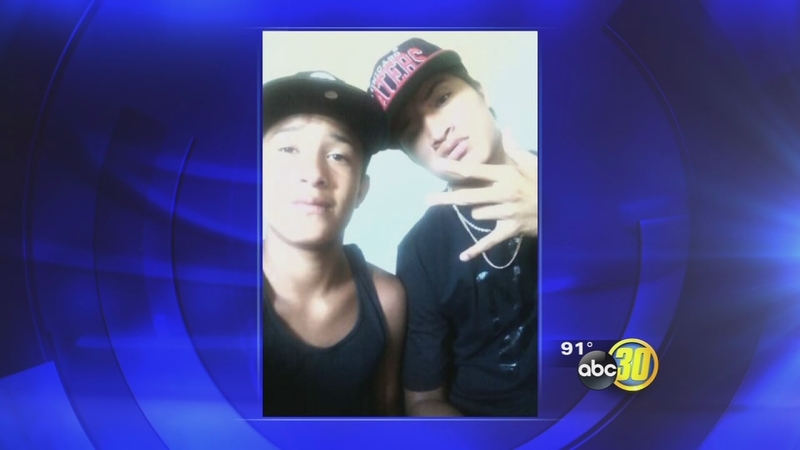 Mom of twins accused of murdering Good Samaritan speaks out

FRESNO, Calif. (KFSN) -- The mother of twin Fresno brothers who are accused of murdering a Good Samaritan is coming to their defense.

But, police say what happened to 49-year-old Nathan Halsted can only be described as a senseless crime. "Like an animal pursuing prey and that's what they were if one person walked by, they went after them," said Fresno Police Chief Jerry Dyer.

Gerald and Jared Smith's mother told Action news her twin sons were just trying to defend themselves early Monday morning. "My boys they got jumped, and these weren't boys they were fighting with; these were grown men," said Lou Ann Smith. "They just turned 18, and they have a lot of dreams they work hard for."

Detectives say surveillance video which captured the crime tells a very different story and the teens were actually the predators who attacked a woman near Belmont and Calaveras. They say Halsted tried to protect her before the suspects turned on him.

In a news conference, Chief Dyer said the pair brutally beat Halsted until he was lying unconscious in the middle of Belmont Avenue. Minutes later a driver ran over him and that impact may have killed him. The suspects' mom says that driver, not her sons, should be the one facing murder charges. She said, "They did not run over this man, so where is the person who hit this man. Where is he at?"

But investigators disagree. "The people who are responsible for this are Gerald and Jared Smith who were the ones that beat this victim and allowed him to be run over and killed," said Chief Dyer.

At one point the video shows a driver in a white car pull up. Investigators say the suspects tried to fight him and banged his car leaving some crucial evidence behind. "The crime scene bureau that processed the vehicle, they were able to lift fingerprints from the vehicle," added Dyer.

The suspects got away but detectives say those fingerprints are what led to their arrests. Officers say both teens have confessed and they are now being charged with murder. 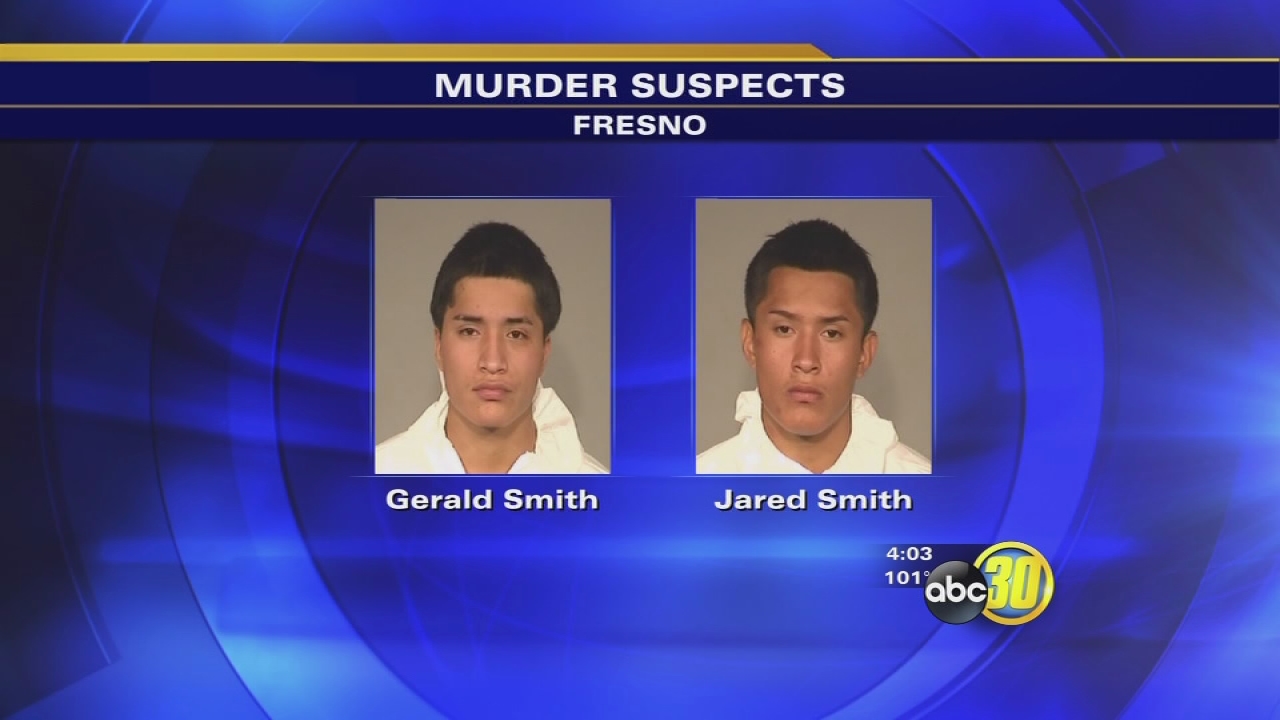