Neighborhood in mourning after murder of 68-year-old woman 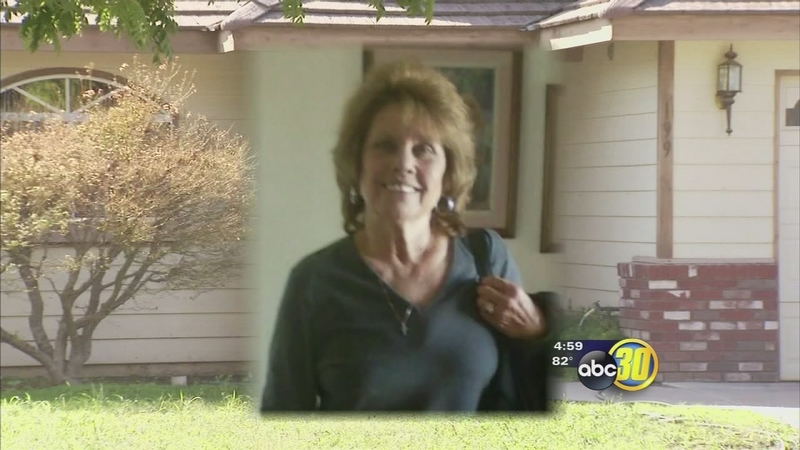 TULARE, Calif. (KFSN) -- Tulare police are investigating the murder of a woman who missed an appointment Wednesday, and was later found dead inside her home.

She's been identified as Roma Reid. Neighbors say the victim had the same routine on weekdays, and began the day taking her grandson to school. They believe she did that Wednesday morning, but, by the afternoon, she was found dead.

Reid was a great neighbor and according to friends, spent most of her time raising her grandson, after her daughter died suddenly two years ago. On Garfield Avenue, Reid was well known and well liked.

One of her neighbors, Jacob Balaam, said "She'd always help out if you needed it, she would always be that person to be there if you needed anything. Honestly, if you asked her, she'd do it for you. She always had a smile on her face, always wondering what was going on and if anything was wrong and if she could help."

Tulare police spent Thursday tracking down leads and contacting the last people who were in touch with Reid to find out who last saw her or talked to her. Neighbors never noticed anything unusual Wednesday at her home and were saddened to hear about her brutal death.

Investigators would not say if there were any signs of forced entry or if anything was taken during the homicide. "I do know investigators have spoken with some family, friends and neighbors to try to piece together the events of time frame and to try to narrow it down and bring this investigation to a close."

Thursday, a man wearing medical type scrubs answered the door and said he was cleaning up the crime scene.

Those who live in the area can't believe something so violent happened in such a nice quiet neighborhood but they were most surprised to learn the victim was Reid. "I honestly did not know she was 68. I was thinking she was in her 50's or something. She was always out here mowing the lawn, doing something, driving somewhere. Picking up her grandson, taking him to baseball games," Balaam.