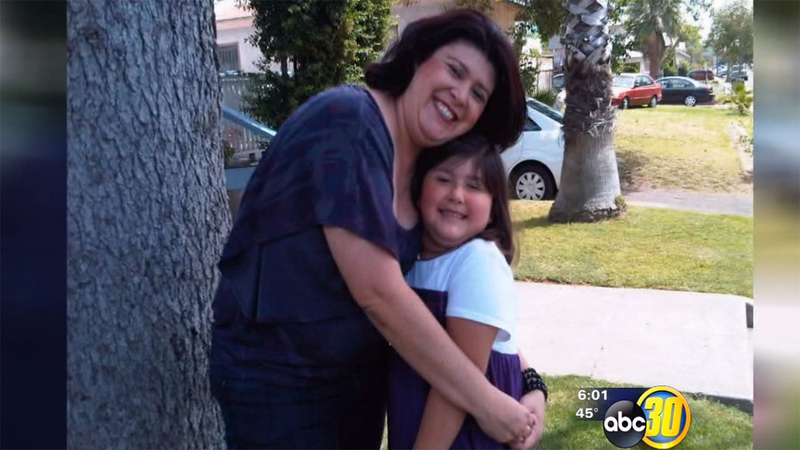 FRESNO, Calif. (KFSN) -- A new revelation Friday in the case against the only person charged in the death of 9-year-old Janessa Ramirez.

Brian Cooks admits to firing the deadly shot, but only in self-defense, and from a very strange position. The wild shot accidentally led to murder charges. Janessa Ramirez never knew what hit her.

As she, her mother and some friends stood outside a central Fresno laundromat last January, they heard gunfire. The next thing they knew, Janessa fell to the ground. "She stands up but they tell her to get down because Janessa tells them that her stomach's burning and it's hurting so they have her sit back down," said Fresno police detective Adrian Alvarez.

The first suspect police caught up with was Isaac Stafford.

He denied any involvement at first, but changed his tune after Alvarez said he was under arrest for Janessa's murder. "He had an emotional breakdown," Alvarez said. "He began to sob and weep and cry. Snot came out of his nose. His eyes started watering and bellowing and just shedding tears and he just, he became an emotional wreck." Alvarez says Stafford said he'd become a gang target, known as a snitch since giving police a statement about another shooting aimed at his brother.

In a revised statement, he said he was driving a friend when a guy on a skateboard came running at them and started shooting. The skateboarder was Brian Cooks, who now stands alone facing murder charges for Janessa's death.

But his story about the confrontation reversed the roles.

"He saw the passenger window down and a gun come out and they started shooting at him," Alvarez said of what Cooks told him. The evidence seems to back up Cooks' story.
Witnesses reported hearing four gunshots in rapid succession followed by a fifth shot a short time later.

"And that bullet unfortunately killed Janessa, didn't it?" Sok asked.