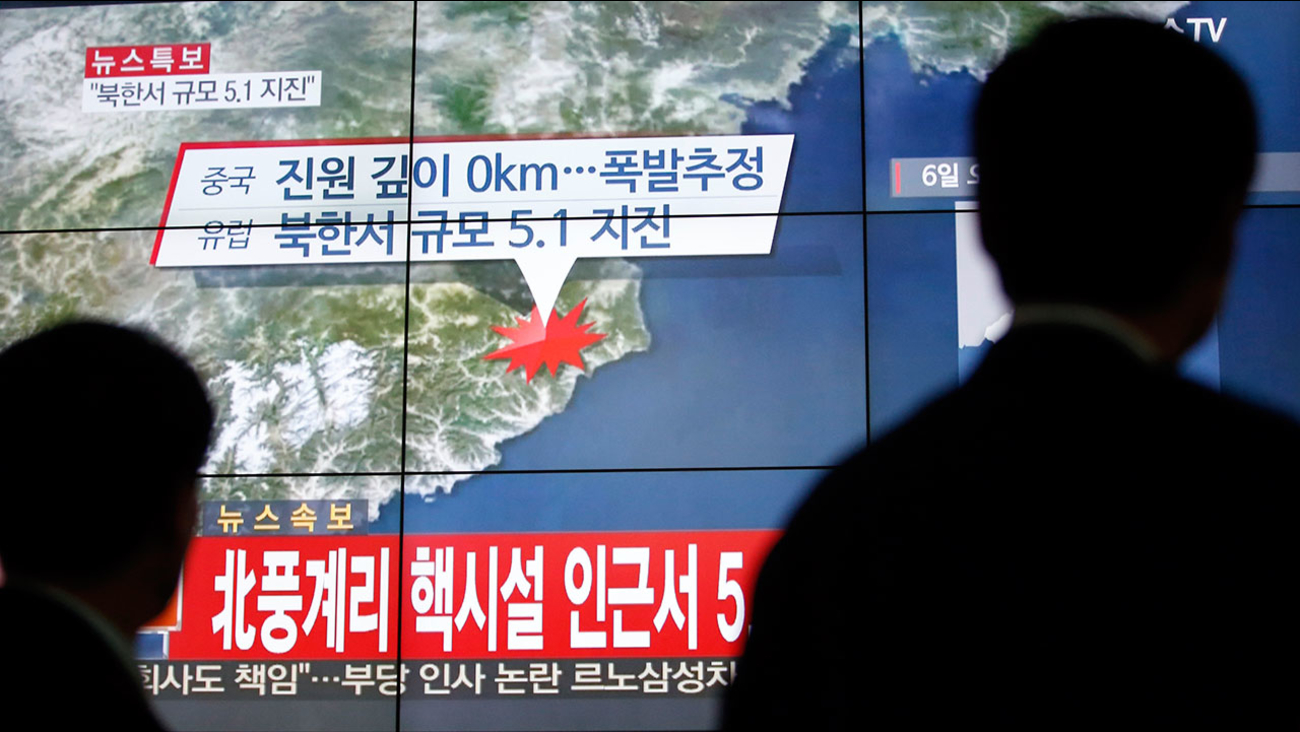 The North said Wednesday in a broadcast that the test was successful. A hydrogen bomb is generally more powerful than a nuclear bomb.

North Korea has long pushed for an arsenal of warheads that can be mounted on a missile capable of reaching mainland America's shores. North Korea is thought to have a handful of rudimentary nuclear bombs. But it is not yet thought to have succeeded.

An H-bomb test will almost certainly lead to a push for new sanctions at the United Nations.
Related topics:
bombingu.s. & worldnorth korea
Copyright © 2020 by The Associated Press. All Rights Reserved.
U.S. & WORLD 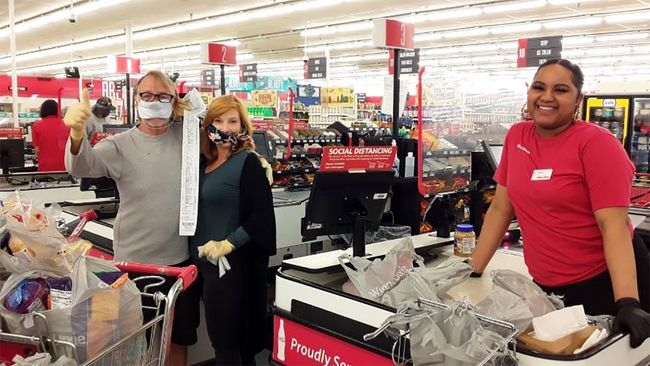