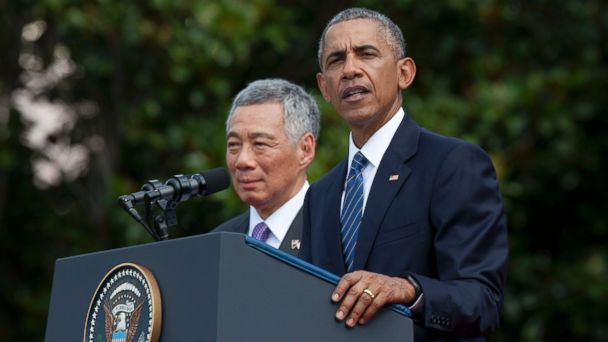 President Obama has commuted the sentences of 111 federal inmates convicted of drug offenses, the White House announced today, bringing his total number of commutations to 673.

According to the White House, Obama has cut the federal sentences of more men and woman than the last 10 presidents combined, and the most since President Calvin Coolidge. Earlier this month, he commuted the sentences of 214 people in a single day -- a new record.

Republicans have criticized Obama's actions. In a July 2015 letter to Attorney General Loretta Lynch, Republicans on the House Judiciary Committee accused him of using the "extraordinary" action for "political purposes."