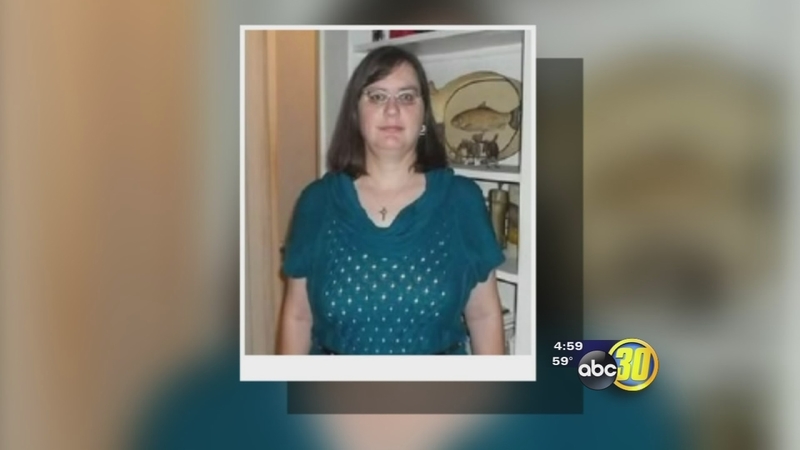 TULARE COUNTY (KFSN) -- Pictures are all Kathryn Brown's parents have left of their daughter. They are also a reminder of what they have lost.

According to a wrongful death lawsuit filed this week by her parents, doctors there planned to just monitor her and give her some treatment. But their protocol is to move someone with symptoms like Brown's to a bigger hospital. She was headed to Bakersfield when the chopper crashed.

"But at the time that she left, she was awake and speaking with the doctors and they said she had no problems communicating with them. As a matter of fact, her condition had very much improved," said Loranger.

The lawsuit against Rogers Helicopters questions whether conditions were safe enough to make the flight.

A preliminary NTSB report said visibility was 10 miles and the Bell 407 was just cruising when it hit the ground in hilly terrain. But rescue crews said it was foggy when they got there.

Lawyers for the helicopter company did not respond to our requests for comment, but they have listed some defenses in response to a lawsuit from the family of paramedic Kyle Juarez, who also died alongside Brown, pilot Thomas Hampl, and flight nurse Marco Lopez.

They called it an unavoidable accident, claimed negligence by Juarez, and said the crew knowingly exposed themselves to risk.

Lawyers for Brown's family said the crew may not have felt like they had any choice but to fly.

"Helicopters are expensive and there is probably some pressure to get the job done," said Loranger.