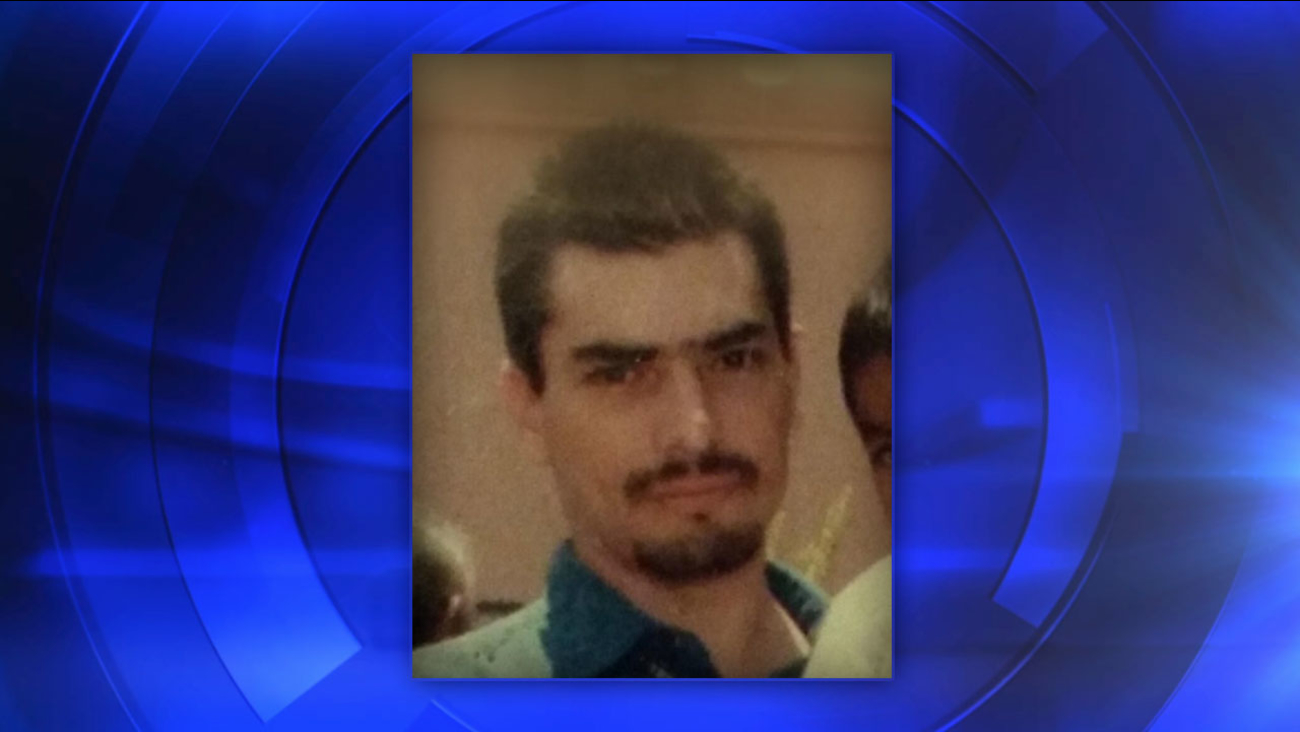 FRESNO, Calif. (KFSN) -- The Merced County Sheriff's Office is asking for the public's help in locating a homicide suspect. Detectives say Hector Manuel Oseguera-Barajas, 37, of Planada, is responsible for a shooting that left one of his brother-in-laws dead and another injured.

Jose Diaz Garcia, 32, and Roberto Diaz Garcia, whose age was not released, were shot around 1 a.m. Friday at a home on Fancher Street near Stanford Avenue in Planada. Both victims were flown to Modesto-area hospitals, where Jose Garcia was later pronounced dead. Garcia is the twin brother of the suspect's wife.

Detectives say their investigation has revealed that a Christmas night BBQ turned violent after an argument broke out between family members. Investigators believe alcohol played a major role in the incident, and drugs and gangs were not factors in the dispute.

Anyone with information on the suspect's whereabouts is asked to contact the Merced County Sheriff's Office at (209) 385-7608. 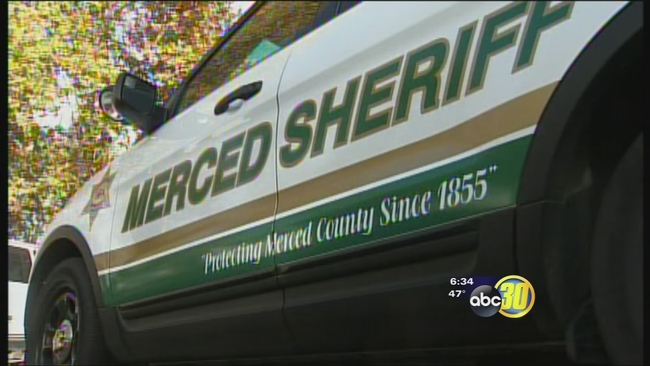