Police Agencies Team Up to Raise Awareness Against Drunk Driving 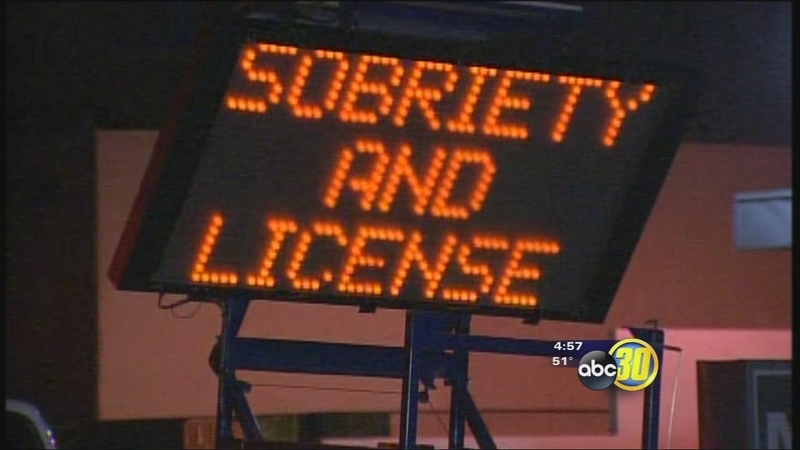 Police Agencies Team Up to Raise Awareness Against Drunk Driving

FRESNO, Calif. (KFSN) -- A night of fun can quickly change for those drinking and driving.

"We don't want people to drink and drive the entire year," Clovis Police Chief Matt Basgall said. "But especially during the holiday season we'll have extra patrol officers out there, as well as our partners in the Avoid 21 campaign."

Basgall said law enforcement agencies in Fresno and Madera counties are teaming up as part of the Avoid 21 DUI task force to stop drunk drivers.

Each agency will be increasing their presence out on the roadway and around populated areas. On Friday, the agencies gathered to bring awareness to the cause. They even set up a go-kart track to show people the impact of driving under the influence.

The California Highway Patrol wants people to think twice before getting behind the wheel.

"What we're asking them is to be responsible when they're going out and driving," Capt. Craig Kunzler said. "Don't be under the influence. If you're taking any prescription medications, read the bottle."

The agency is urging people to make a plan before you go out. To keep you safe, but others as well. "If you're going to drink if you're going to have a beer or something to drink then designate a driver or don't drive stay where you're at," Kunzler emphasized. "Use one of the services that are out there."

During the event, the public also got a chance to meet officers and military members.

A Black Hawk helicopter made a strong impression at the event.

Officers hope the educational campaign will also make an impression on the public about how serious driving under the influence is.

"The holidays are always a special time of year and to lose somebody to a tragedy such as a drunk driver," Kunzler said. "It's something nobody should have to go through."

Last year, officers made145 DUI arrests across Fresno and Madera during the Avoid 21 campaign.