Gang threat vs. officers not a concern in Fresno, Chief Jerry Dyer says

KFSN
FRESNO, Calif. (KFSN) -- A nationwide alert was sent out saying members of various gangs are teaming up to take out law enforcement officers. But here in Fresno, Police Chief Jerry Dyer says he doesn't believe it's a concern.

Police cars went up in flames, while officers ran from crowds of rioters who hurled rocks in the streets of Baltimore on Monday. The images are a haunting reminder for Chief Dyer of how quickly a peaceful protest can turn into violence.

The chaos and destruction was followed by a warning to police departments across the country that three gangs -- the Black Guerilla Family, Bloods and Crips -- have teamed together to take out police.

"We do have our own homegrown gangs in Fresno, but we do not have them aligned or associated with Bloods or Crips," said Dyer. "But we're always alert and looking for signs and information where there may be some type of unrest or threats made against our own officers."

Back in 2013, Dyer says they had to pair up his officers as part of a safety precaution when his department was threatened two years ago. Today, those measures aren't necessary, but he says it's also taken a lot of work to get here.

"Which is why we've done a lot of work behind the scenes, working with community members, being involved in neighborhoods of color, and making sure that we're doing everything that we can to open up lines of communication so that when we do have an incident, we're not responding to a crisis," said Dyer.

Dyer also says they're always monitoring social media sites to see if people are talking about gathering or protesting to be aware of any type of unrest in the city. 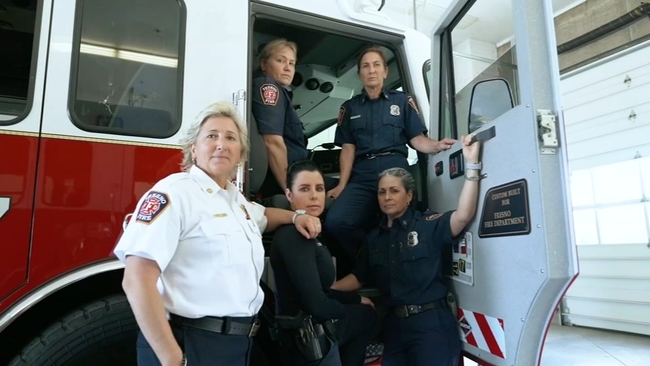 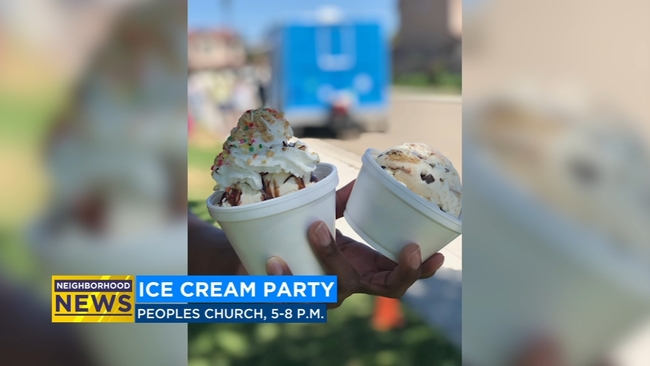 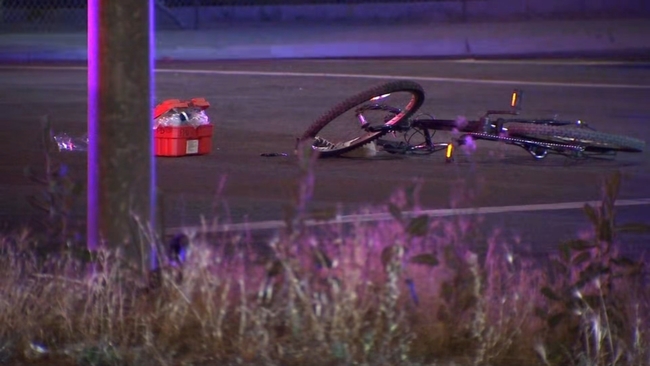