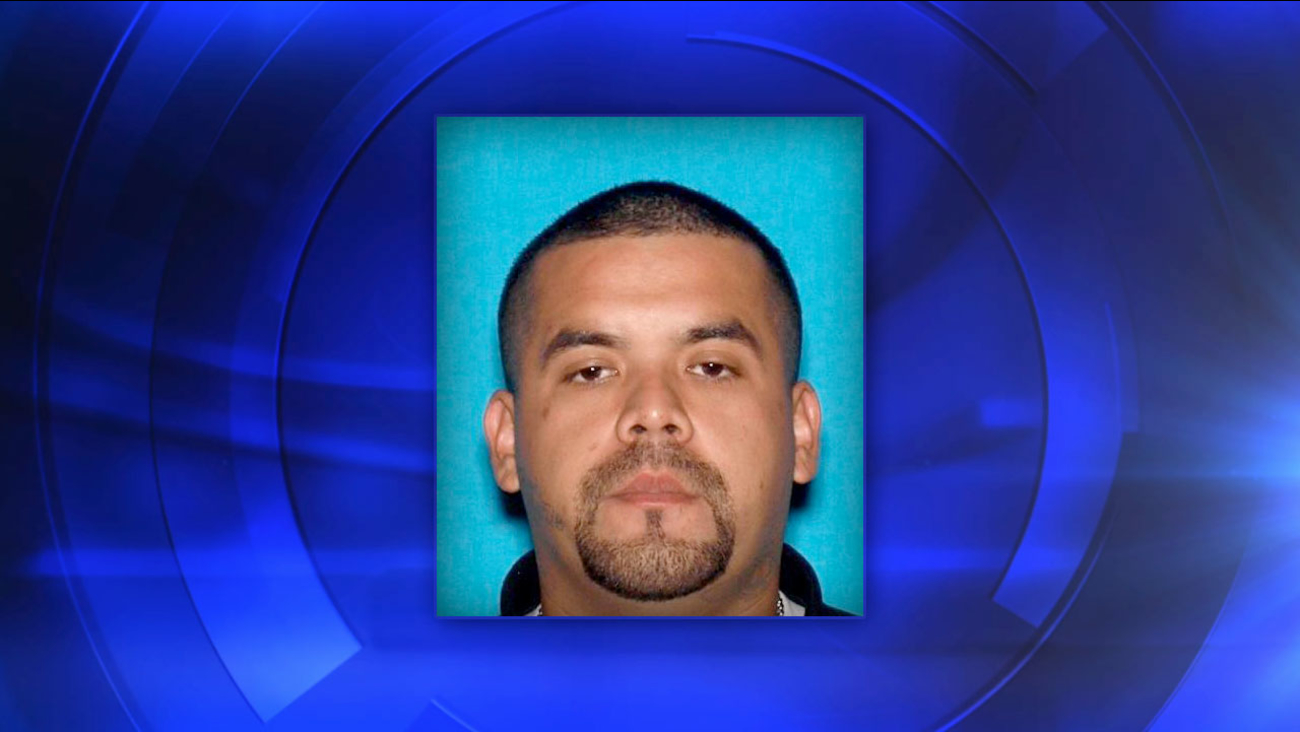 FRESNO, Calif. (KFSN) -- According to police, a MAGEC unit recovered a firearm from a residence within an hour of one of the subjects in the house being placed on parole. Part of the gun was located in a bag of frozen French fries.

Authorities said 36-year-old Kimberly Sharpe plead guilty to a previous narcotics charge and was placed on probation. When authorities went to the residence to perform a probation compliance check 27-year-old Felix Uribe attempted to run out the back door of the apartment but then spotted police and ran back in. Police eventually had to forcibly enter the residence where they then detained Sharpe and Uribe among others.

After a search of the apartment, police found a disassembled firearm. Part of it was found behind a water heart while the rest was located in a bag of frozen French fries.

Uribe was found to be on Post Release Community Supervision and open to search and seizure. When authorities searched his phone they found pictures of him holding the same gun authorities found disassembled.

Sharpe told police that Uribe, a Bulldog Gang member, told her not to open the door because he was afraid he would be arrested for the firearm.

Sharpe was released without charges while Uribe was booked into the Fresno County Jail on a variety of gun-related charges.
Related topics:
fresnosearcharrestbulldog gangfresnogangguns
Copyright © 2021 KFSN-TV. All Rights Reserved.
FRESNO